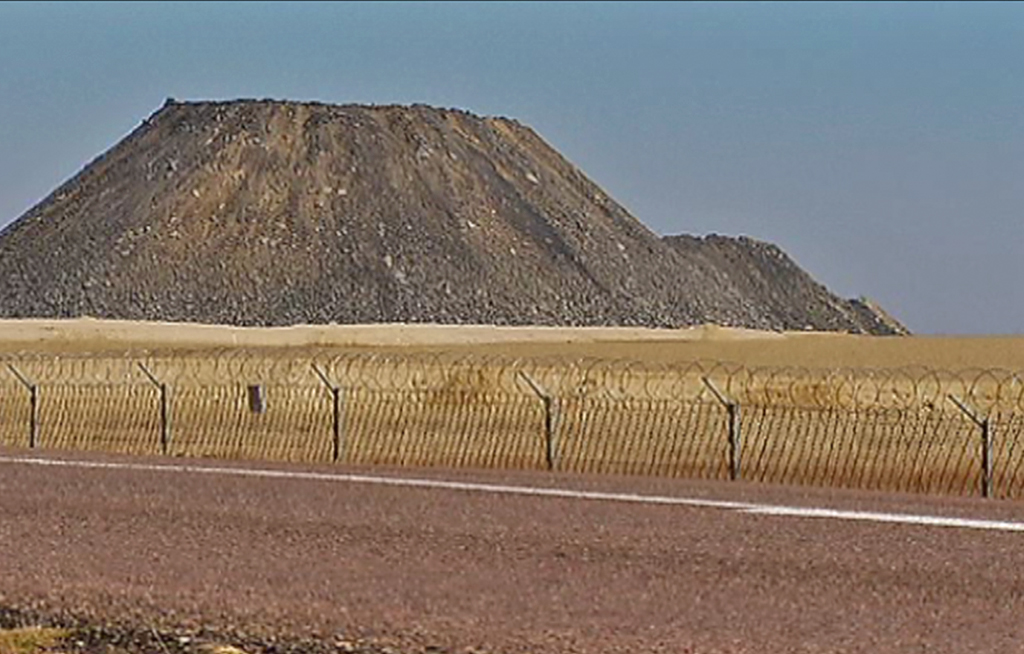 With energy and jobs high on the national agenda, government departments are failing in their environmental mandates.

Mpumalanga’s rural communities are caught in the middle of this political power play, with more than 60 percent of the province mined, or reviewed for possible mining, in the past 15 years.

It took more than five years of consultation and negotiation to have Mabola&39;s grasslands declared a protected environment.

Mining companies may have operating permits, but many don&39;t have water licences.

Catherine Horsfield of The Centre for Environmental Rights said, “Other departments such as the DEA and DWS are under pressure too, and confuse their mandates in the process of water protection, environmental protection with economic development and job creation.

"There is a reluctance to be perceived to be anti-development and anti-job creation.”

The mines are also polluting what little these communities have.

Samson Sibande has invested his life savings in this farm, but a mine on the property is poisoning the water and his animals are dying.

Sibande claims he was promised it would be rehabilitated.

But when he approached the department, he says officials couldn&39;t track down the company responsible.

Louis Snyman of the Centre for Applied Legal Studies said, “We have a perfect storm that’s arising out of poor capacity within department, with the regulations going straight towards the Department of Mineral Resources.”

The Mpumalanga Tourism and Parks Agency, which oversees biodiversity, says it&39;s being asked to comment more regularly on applications for mining licences.

The agency is adamant the damage to the environment mustn&39;t outweigh the benefits of the mines.