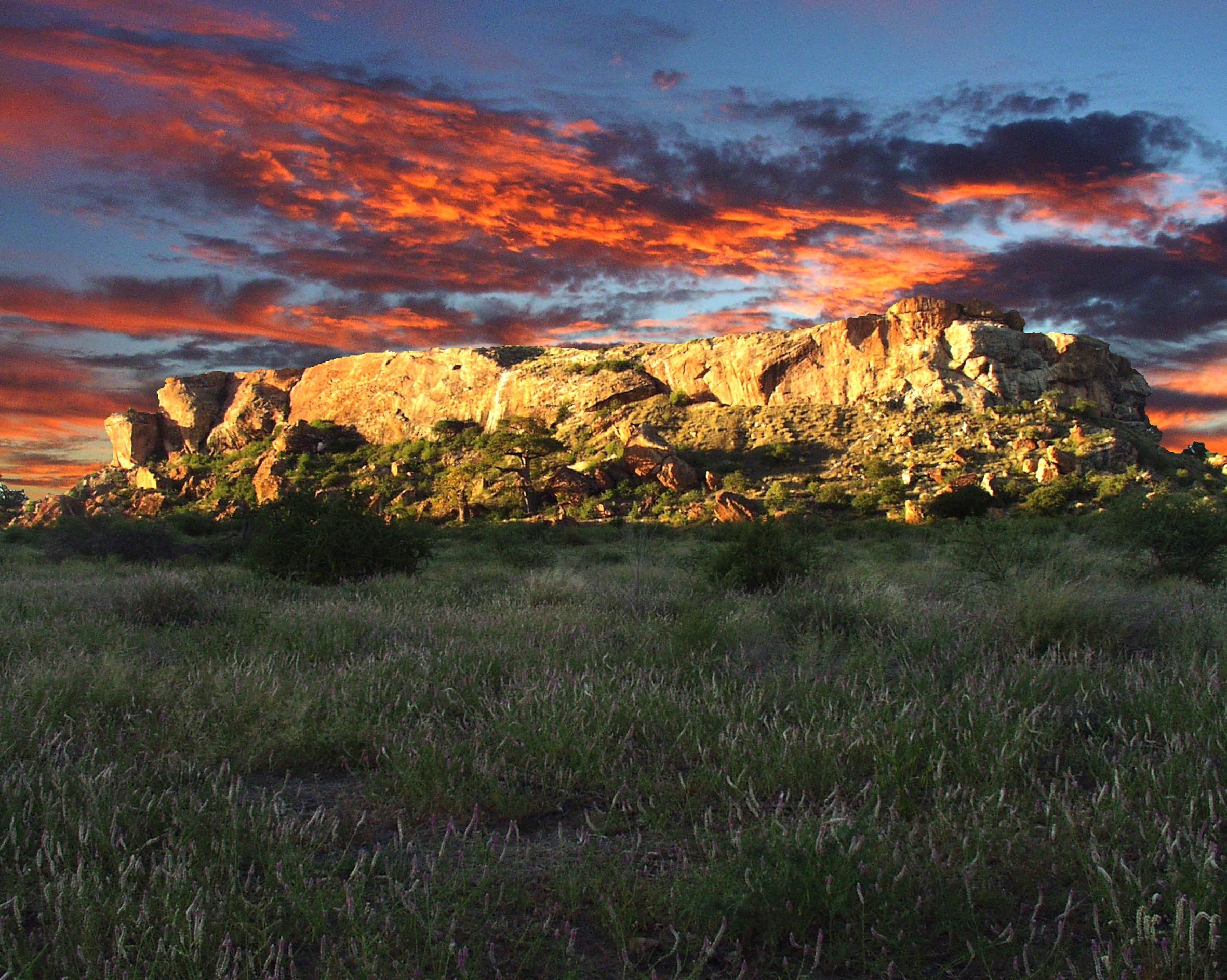 MAPUNGUBWE - Plans to mine coal close to the Mapungubwe Unesco World Heritage site are on hold, but environmentalists are happy that should the mining go ahead, they have negotiated a deal that protects the area’s living and cultural heritage.

In the Mapungubwe valley, shortly after the death of Christ, there lived an African civilisation that was so advanced that it mined gold, crafted it into beautiful jewelry and artifacts, and traded goods with people as far as from China.

Situated just off the confluence of South Africa, Zimbabwe, and Botswana, Mapungubwe Hill was home to the royal family and is where they were buried together with priceless gold artifacts.

According to Munyardadzi Manyanga, an academic form the University of Zimbabwe who has spent 20 years studying Mapungubwe, "We believe it to be the earliest known state system in Southern Africa where we have clear evidence that society had become stratified. When we look at the burials burials at Mapungubwe, the gold artifacts buried there – that distinction between what we call elite burials and commoner burials does demonstrate that societies in Southern Africa became stratified."

A stone’s throw away from Mapungubwe lies the area where an Australian company wants to mine coal.

For the first time in South Arica, an offset agreement was negotiated with the mining company as a condition to obtaining a mining licence where the environmental damage the mining causes is monatised and penalised.

Also, as part of the negotiation process, environmentalists were able to negotiate where the mining is to take place and protect areas that are either culturally or environmentally sensitive.

SANParks CEO, Fundisile Mketeni, says: "We’ve come a long way with the use of mining. I remember spending three years negotiating a deal with a mining company, Coal of Africa, with the stakeholders in this area. We went as far as going to Unesco to discuss the issues of the buffer zone. That was done meticulously by the Department of Mineral Affairs working with the NGOs. Thereafter, there was an offset agreement that was discussed. The offset is in place. There is a committee that is looking at monitoring those mining activities as we speak. They will monitor water quality, the issues of water use, the issues of pollution, the things of ground pollution. But I was told today that the mining has stopped for now because of the price of coal. But all the authorisations were done almost three years ago. Therefore, it was a long protracted discussion around how do you make sure this cultural heritage is not threatened by the use of coal. Therefore the buffer zone was designed properly, and it was accepted."

Coal for Africa says it has placed it’s Vele mine at Mapungubwe under care and maintenance for now and will adhere to the offset agreement even in this time.

The very culture of Mapungubwe was founded on the back of mining.

It is hoped that the approach now being taken in the area can serve as an example for other contentious mining projects, such as plans to mine shale gas in the Karoo.

History has shown that the destruction of Africa’s legacy, be it through the pilfering of local heritage or destruction of the land, has devastating consequences for subsequent generations.

The story of this land balances the need for development and jobs, with the need to preserve heritage.