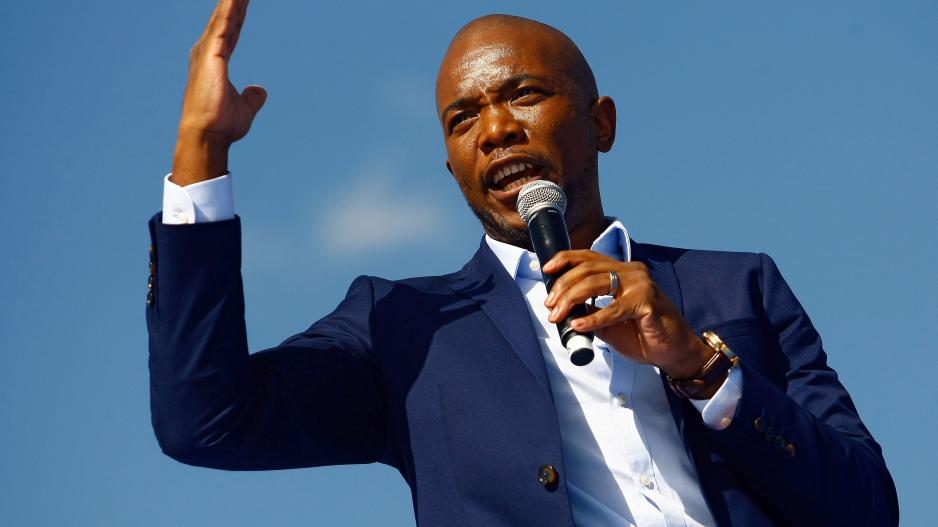 She charged that the DA was “using a black face to protect the interests of the white minority”, sending DA chief whip John Steenhuisen to his feet.

“Minister Mokonyane made it clear that Mr Maimane is being used by members of another race here,” he complained.

ANC chief whip Jackson Mthembu suggested that her statement was not racist or unparliamentary but a matter of debate.

Steenhuisen replied: “If it is open season on racial profiling in this house now I think it is a very sad day for this house.”

Mokonyane resumed her speech and said it was clear that the DA, by bringing another motion of no confidence against the president, was seeking to undermine the ruling party’s commitment to radical economic transformation.

She added that the ANC was united on “a path of correction and self-renewal”.

The fifth motion of no confidence against Zuma since 2012 comes as the ruling party is trying to contain the fallout from adverse findings in former Public Protector Thuli Madonsela’s report State of Capture.

Madonsela found that Zuma may have flouted the Executive Ethics Members Act by failing to act on indications that the State was benefiting the business dealings of the Gupta family.

Steenhuisen insisted that Tsenoli rule on the minister’s “black face” on the day.