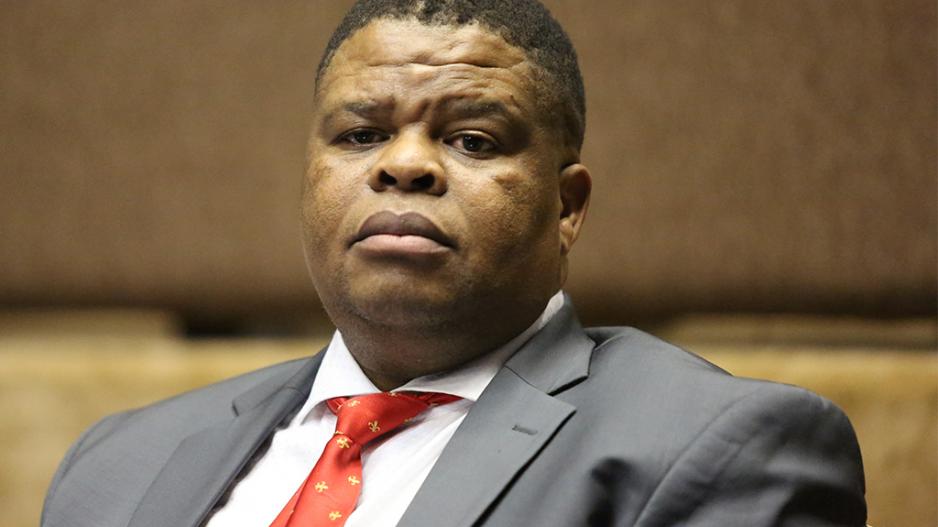 JOHANNESBURG - State Security Minister David Mahlobo assured South Africans they were not in danger after a terror alert was issued by the US Embassy in Pretoria on Saturday.

He said the South African government had noted the terror alert issued by the US Embassy over the weekend which is part of the US government standard precautionary communication to its residents.

According to government communcations spokesperson Fikani Dube, the South African security services had liaised with the Americans on their concerns and these engagements would continue.

Minister Mahlobo said it was the responsibility of the South African security forces to ensure that all people within South Africa feel secure.

“We remain a strong and stable democratic country and there is no immediate danger posed by the alert,” he said.

"The security services will continue to work on matters of violent extremism and terrorism amongst others and ensure the safety of all citizens and residents."

The alert was issued on Saturday and warned of possible terror attacks on Americans and American establishments in South Africa during the holy month of Ramadaan.

This is not the first such warning from the US government, which also issued an alert in 2015.