Over 200 killed on SA roads during May Day holiday: minister 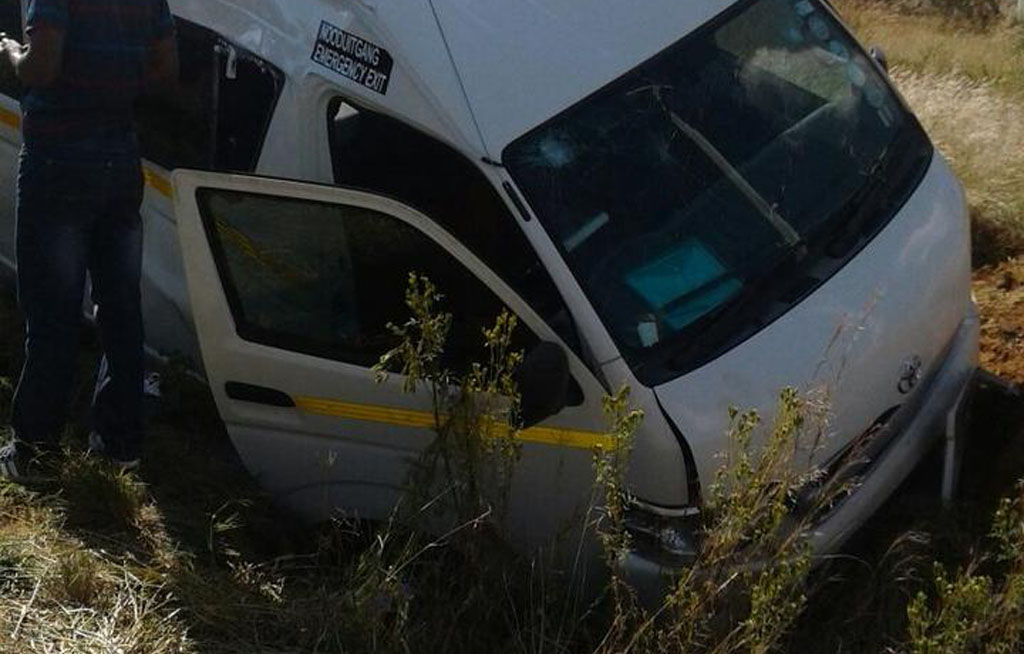 Six people were injured when the driver of the minibus taxi they were travelling in lost control of the vehicle and it careened off the R500 in Carletonville on Saturday.

JOHANNESBURG— The May Day holiday was marred by a sharp increase in road carnages that killed 237 people across South Africa, Transport Minister Dipuo Peters said on Tuesday.
This year’s fatalities rose by more than 40 percent, compared with last year, the minister said in her latest update on traffic fatalities during the May Day holiday.

The minister attributed most of the road carnages to drunk driving, speeding, reckless and negligent driving as well as overtaking on solid barrier lines.

“I was particularly horrified by the four major collisions that claimed about 30 lives throughout the country,” Peters said.

In one major collision in Randfontein, Gauteng, 15 people were killed when a truck collided with a minibus taxi.

In the Western Cape, five people were killed when an SUV crashed into a sedan in George. In Limpopo Province, nine people, including seven students from the Wits University in Johannesburg, died when a minibus crashes into a trailer near Nylplaza in Mokopane.

In a multiple car collision involving four cars on a highway between East London and Mooiplaas in the Eastern Cape, one person died.

The accidents took place despite an intensified campaign to ensure road safety, with police adopting a policy of zero tolerance and no mercy for traffic violations.

Road carnage is a daily phenomenon, particularly during holidays in South Africa, which is among the countries that have the highest road facilities.

The country has more than 700,000 crashes claiming about 14,000 lives a year on the average, official figures showed.

Peters says plans are underway to compel reckless drivers to obey the rules of the road.

Peters has urged the Road Traffic Management Corporation (RTMC) to fast-track its discussions with the Department of Justice as well as the National Prosecuting Authority (NPA) to reschedule traffic offences with the view of introducing mandatory minimum sentences.