Minister takes over reigns at SABC 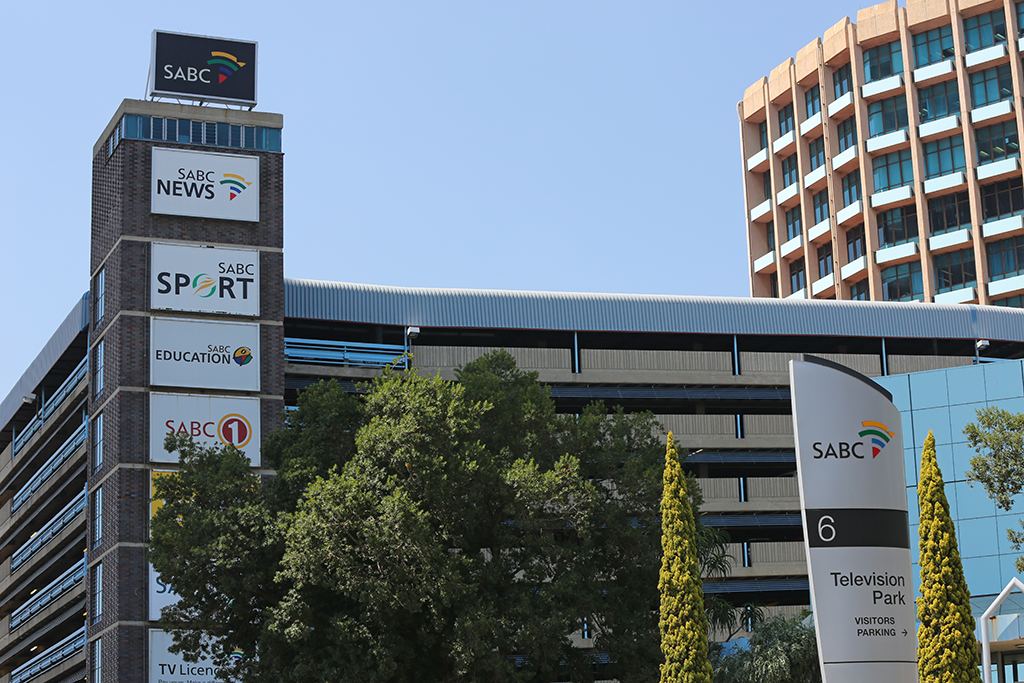 JOHANNESBURG - Communications Minister Faith Muthambi is responsible for the day-to-day operations of the board of the SABC, she said on Wednesday.

"...In terms of the signed Memorandum of Incorporation (MoI), the minister is the sole shareholder in the corporation acting on behalf of the South African government," she said in a statement.

"The minister therefore has the responsibility to ensure effective and efficient functioning of the board and ultimately the corporation as a whole in her capacity as the executive authority."

Muthambi was responding to Democratic Alliance MP Gavin Davis who said she sent certain members of the SABC board letters, requesting that they give her reasons why they should not be suspended.

"The DA understands from several sources that Minister Faith Muthambi has written to certain SABC board members requesting that they give her reasons why they should not be suspended.

"They have been given until the 15 January to respond," Davis said in a statement released on Tuesday.

He said board member Professor Bongani Khumalo, had reportedly resigned as a result of this.

Tshabalala had been under fire for not providing proof of her academic qualifications, as requested by a parliamentary committee.

Davis said Muthambi&39;s interference in the SABC was unlawful according to the Broadcasting Act.

"It is the president who appoints the board on the recommendation of the portfolio committee.

"The Minister has no lawful role in the appointment or removal of board members and therefore has no right to threaten board members with suspension," Davis said.

He wrote a letter to communications portfolio committee chairwoman Joyce Moloi-Moropa to request that Muthambi be called to explain herself.

On Tuesday, Muthambi&39;s spokesman Ayanda Hollow had denied that she was in the process of suspending "certain" board members of the SABC.

Hollow said Muthambi treated her communication in such cases strictly private and confidential.

"...Save to say that minister would not ordinarily write a letter to call upon directors of the SABC to give reasons why they should not be suspended since she does not have powers to suspend them," he said at the time.

On Wednesday, Muthambi said she was working hard to stabilise the management team and the board of directors of the SABC.

"The success and failure of the corporation is accounted for by the minister of communications.

"As a result the minister through her political oversight role has the responsibility to ensure implementation of good corporate governance at all times."

Part of her oversight responsibilities included interrogating the conduct of board members, processes and systems on the governance of the corporation, she said.

Davis said Muthambi&39;s statements proved she had written the letters.

"This is a tacit admission that the minister has indeed written to certain board members regarding their conduct and continued employment at the SABC.

"The DA maintains that such interference in the SABC board is unlawful," he said.

He said that was the communications portfolio committee&39;s function, just as it was done with respect to Tshabalala.