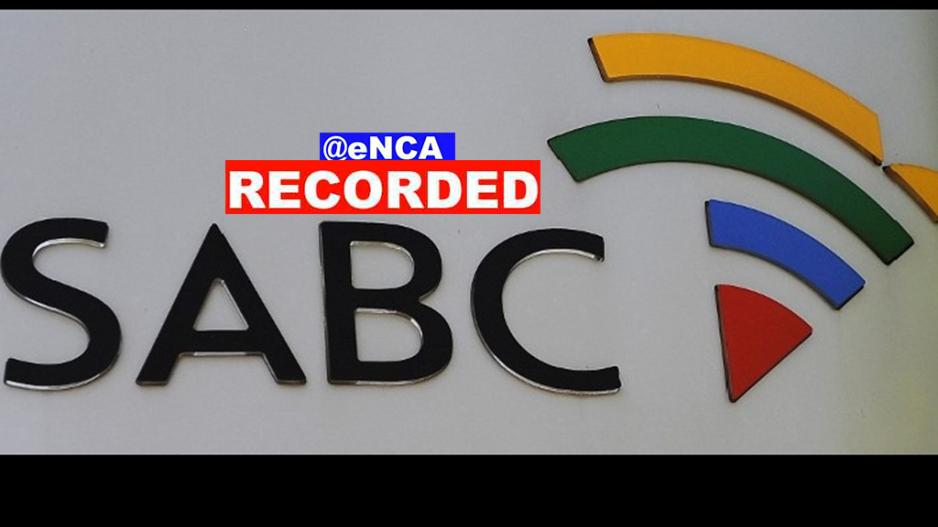 More damning testimony expected to be heard when the SABC inquiry resumes today.

CAPE TOWN - The SABC 8 has been receiving threats.

Smith appealed to those intimidating the SABC8 to stop and called on authorities to do all they can to protect witnesses.

Communications Minister Faith Muthambi is in the hot seat on Wednesday, to testify before the Parliamentary committee probing the public broadcaster.

On Tuesday, lone board member Professor Mbulaheni Maguvhe told Parliament he believes Hlaudi Motsoeneng has been doing a sterling job at the SABC.

His testimony was long-awaited, but Maguvhe's submissions left a lot to be desired.

Maguvhe admits he voted for Motsoeneng's appointment, saying he believed Motsoeneng was doing a brilliant job.

But the parties agreed on one point -- there's something wrong at the SABC.

At times, it appeared Maguvhe was unaware of what was happening right under his nose.

He also claims he didn't know he was personally liable for his failed attempt to interdict the work of the ad hoc committee, prompting the chair to spell out the consequences.

"What you are saying to me is so worrying because, I'm not sure if you are aware, that the court has ordered you to pay out of your personal pocket," said Smith.

"It’s an indictment on the SABC."