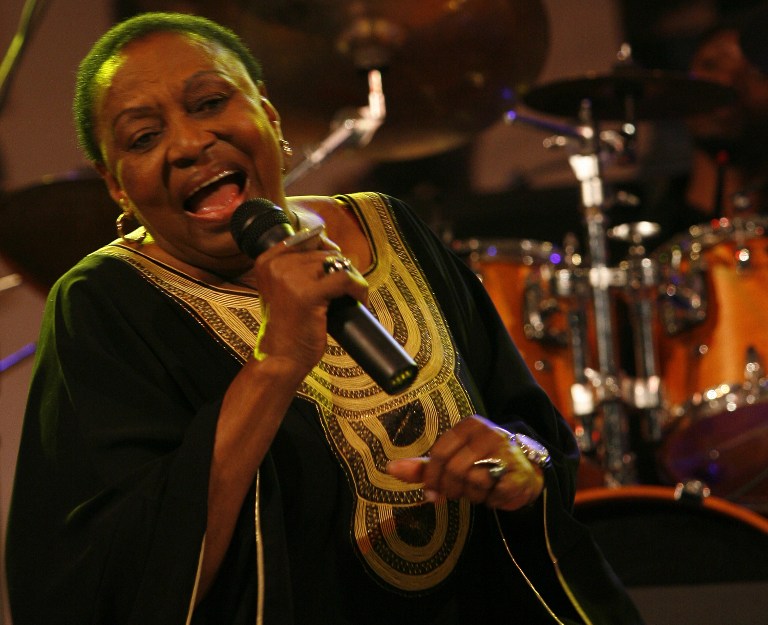 She joins the likes of soccer legend Lucas Radebe and former state president Nelson Mandela in the list of South Africans of exceptional accomplishment through their talent, skills, and successes.

Makeba’s international exposure came through her role in the anti-apartheid film Come Back, Africa in 1959. Highlighting her role in the struggle Makeba was her testimony against the South African government at the United Nations.

Makeba was not the only inductee over the weekend. Former professional golfer Gary Player will also be added to the list of those honoured in the Hall of fame.

Three Senior British Open Championships are also under his belt on the European Senior Tour.