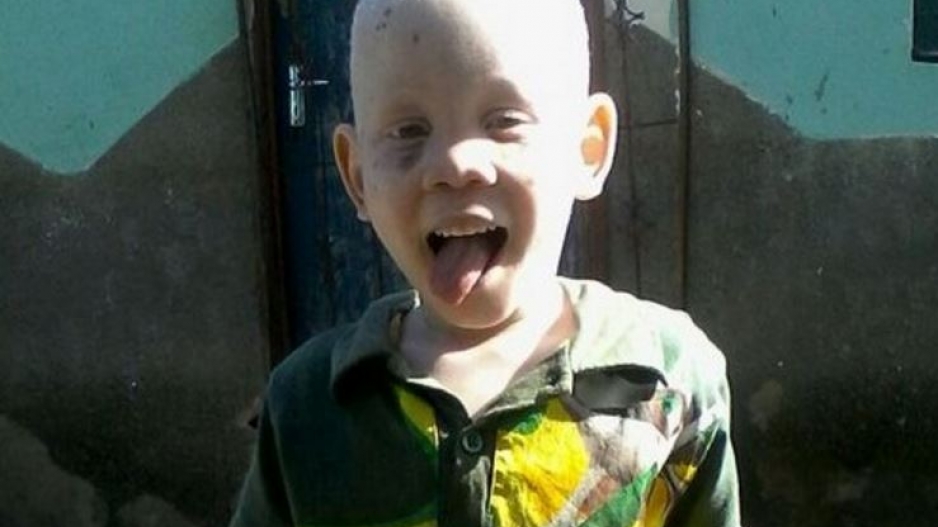 DURBAN - The aunt of missing albino boy Maneliswa Ntombela told police that a local resident warned her in December last year that someone was looking to kidnap her nephew.

Four-year-old Maneliswa was last seen on 21 June at 7pm in eSikhaleni (Empangeni area) as he was playing outside a church situated behind the Ntombela home with his cousin, also four years old.

The cousin told her mother, Qhaphi Ntombela, that two men who appeared to know Maneliswa’s name had abducted him.

Investigating officer, Lieutenant Colonel Makhosi Ncube would not discuss the case, but told the African News Agency (ANA) that none of the family members were suspects in Maneliswa’s disappearance.

Even though community members have accused the SAPS of not taking the investigation seriously, a four-person SAPS team has been delegated to oversee Maneliswa’s case.

The team travelled to eManguzi on 27 June after hearing about a woman who was looking to sell an albino child, thinking it may have been Maneliswa.

The woman was arrested, but she denied any knowledge of Maneliswa. Her case has been remanded to 12 July for bail application.

There are fears that Maneliswa may have been abducted for use in "muthi" rituals.

Reports of albino killings in South Africa, though rare, suggest a mistaken belief that albino body parts mixed with muthi can cure illness or bring good fortune may be behind Maneliswa’s disappearance.

Twenty-year-old Thandazile Mpunzi, who suffered from albinism, was killed in the eManguzi area last year.

Two men were sentenced to 20 years’ imprisonment for her death. A teenager who was also involved received 18 years imprisonment in January.

They claimed a traditional healer told them that they would get rich if they mixed Mpunzi’s body parts with muthi.

Fourteen-year-old Sibusiso Nhatave, also with albinism, was a pupil at Ikhandlela Junior Secondary in eSikhaleni when he went missing in 2011 on his way to school and has not been seen since.