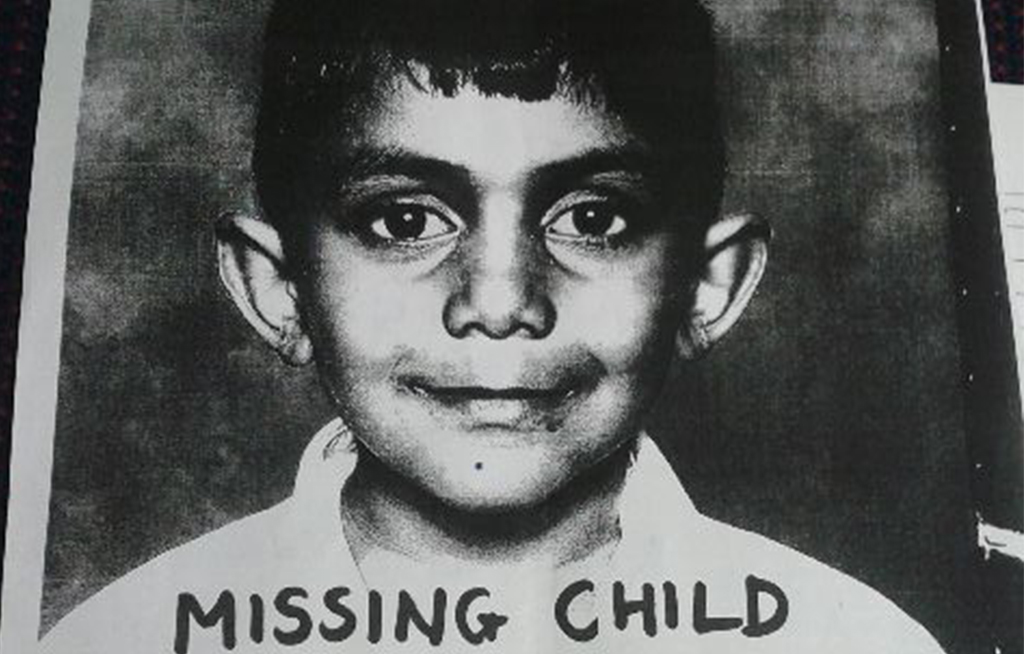 Nine-year-old Shahiel Sewpujun was last seen on February 5, 2015 going to school in the Clayfield area, Phoenix.

JOHANNESBURG - The body of nine-year-old Phoenix schoolboy Shahiel Sewpujun, who was reported missing on February 5, was found by community members on Sunday in a manhole at Charclay Gardens in Clayfield.

The cause of death is not yet known but police have opened a case of murder.

“We have informed members of his family and, as expected, they are not dealing well with the situation.

“We are waiting for post-mortem results to establish the exact cause of death, but we are appealing to members of the public (who have) any kind of information to contact the Phoenix police,” said Zwane.

While no arrests have been made, two family members who are close to the child were taken in for questioning shortly after his disappearance.

Two other family members were admitted to hospital after attempting suicide. It&39;s believed they&39;d left suicide notes implicating the two who were taken in.

Shahiel was last seen heading to school on Thursday. He was reported missing to the police and a search involving members of the public was conducted.

“We appreciate the community assistance in the search. We also appeal to the community to remain calm and allow the police to continue with their investigation regarding the death of a boy,” said Zwane.

Hours before the boy&39;s body was found, his father Shaheer Sewpujun was inconsolable.

Mervin Reddy, a community leader, was in shock: "To come to a scene here and find him in this condition that he is, lying in this manhole today, really makes me emotional because how can somebody do such cruel deeds to a nine-year-old boy that was so innocent.”

Police have been accused of dragging their heels in finding the child.

“You&39;re going to get the backlash of the community because it&39;s four days and they believe that the police have not done enough. Had they been here sooner to continue with the work that was supposed to be done he would have been found in a safe manner,” said Reddy.

Meanwhile, KwaZulu-Natal police say they have have yet to make a breakthrough in the murder of a 15-year-old girl who had gone missing in Folweni.

She was last seen travelling by taxi to church in KwaMakhutha in Durban.

The girl was found hanging from a bridge on January 18.