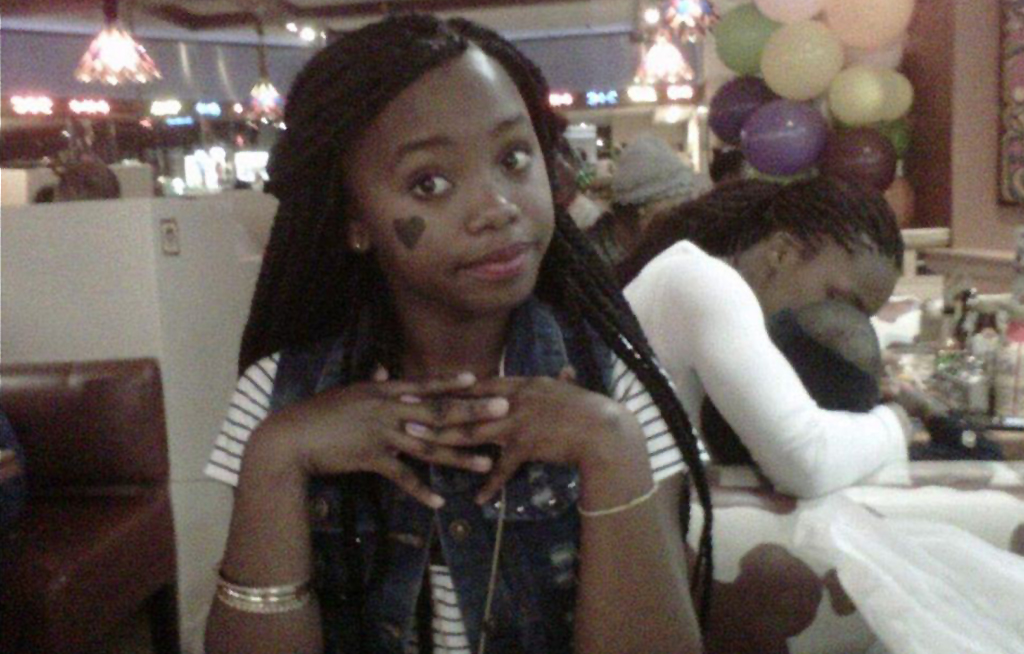 FILE image of 15-year-old Nokukhanya Zama in a photo which has been shared via social media during the search for her after she was reported missing on January 11, 2015.

JOHANNESBURG - The family of 15-year-old girl whose corpse was found under a bridge in Folweni, Durban, says it is struggling to deal with the loss.

Nokukhanya Zama was reported missing on January 11. She was last seen traveling by a taxi on her way to church in Kwa-Makhutha.

The Grade 11 pupil did not arrive at church and her cellphone was switched off. She was reported missing to the Folweni police hours later. Her family then offered a financial reward on Facebook for information leading to her whereabouts.

Her aunt, Nomfundo, said the teen was spotted by people hunting for wild birds near the bridge on January, 18.

“It’s a difficult period for all of us. Khanya was a sweet girl who had a lot of respect. Much was expected from her. We are deeply saddened.”

KwaZulu-Natal spokesman said Thulani Zwane confirmed that Zama was found suspended by a rope around her neck, under a bridge. The exact cause of death has not yet officially been established. Folweni police have opened an inquest.

Nomfundo stressed that the family did not wish to disclose any further details at this time on the circumstances surrounding her death.

“We have received countless messages of support and we are thankful. We have reported the matter to the police, and as the family, we would not comment further. We wish to be given an opportunity to grieve privately.”

Zama had two siblings, a young brother and sister.

The family is busy with her funeral arrangements.

Her passing was noted by a number of people, including Sports Minister Fikile Mbalula and advocate Barry Roux, who conveyed their condolences to the family.

Let&39;s put the death penalty back on the Agenda for crimes like these. There is no rehabilitation for these type of animals. RipNokukhanya