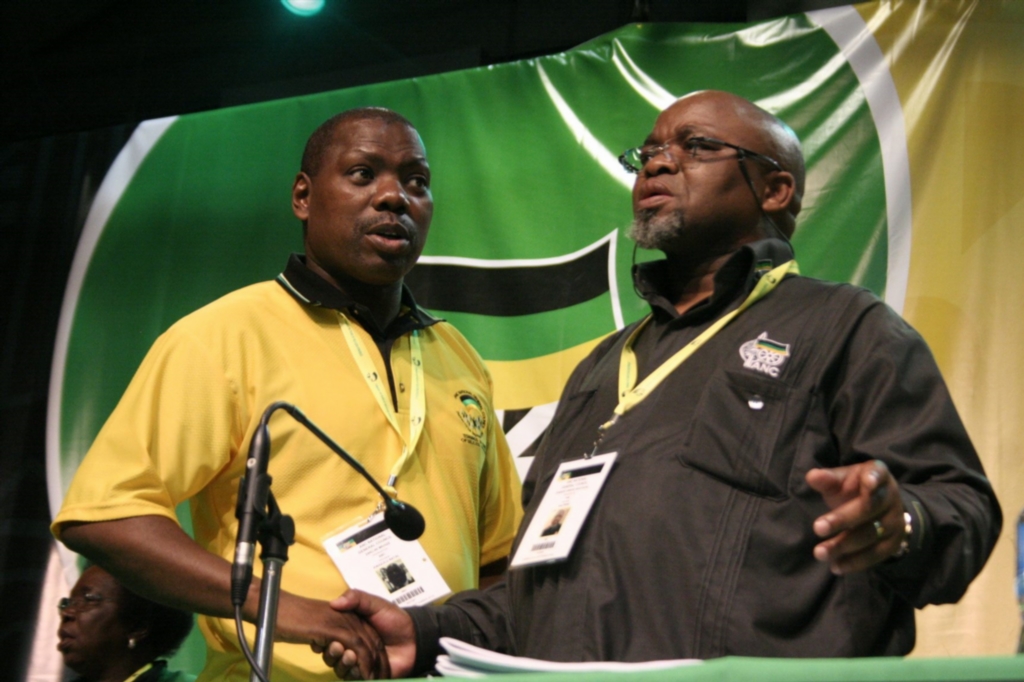 The Hawks confirms it is investigating Zweli Mkhize, Gwede Mantashe and Mcebisi Jonas for failing to report a bribe.

"The discomfort around this current reshuffle arises from concerning circumstances of the recall of the Minister of Finance from an important international investment promotion tour."

Mkhize bemoaned "an intelligence report which appears to be dubious at the least," and its negative consequence and possible undesirable effects on the economy.

He also bewailed the collective responsibility the ruling party would have to take for the reshuffle.

"Unlike previous consultations which take place with senior officials of the ANC during such appointments, and changes to the composition of the national executive, the briefing by the President left a distinct impression that the ANC is no longer the centre and thus depriving the leadership collective of its responsibly to advise politically on executive matters. Ordinarily this is how leadership takes collective responsibility for decisions made," Mkhize said.

"This is no way meant to undermine the prerogative of the President of the Republic in reshuffling or making changes to his cabinet, which is derived from the Constitution of the South Africa. However it is to ensure that such decisions made can be owned, justified and defended by the leadership collective in the interest of the ANC and the people of South Africa," he added.

Ultimately, both serving and these newly appointed cadres have the responsibility of implementing the ANC mandate to pursue radical socio-economic transformation."

"While there are many outstanding cabinet ministers with regards to integrity and performance, we need to admit that there are also several serving ministers whose performance is unsatisfactory, hence they have attracted severe criticism as public representatives against whom appropriate action would be expected. The ANC leadership can therefore not justify to be seen to have ignored or not considered these glaring factors in a cabinet reshuffle," Mkhize said.

"A need arises for the leadership of the ANC as the ruling party that contested, won the elections and 7deployed its members to government to seriously apply its mind and express a collective view to these developments," Mkhize's statement concluded.