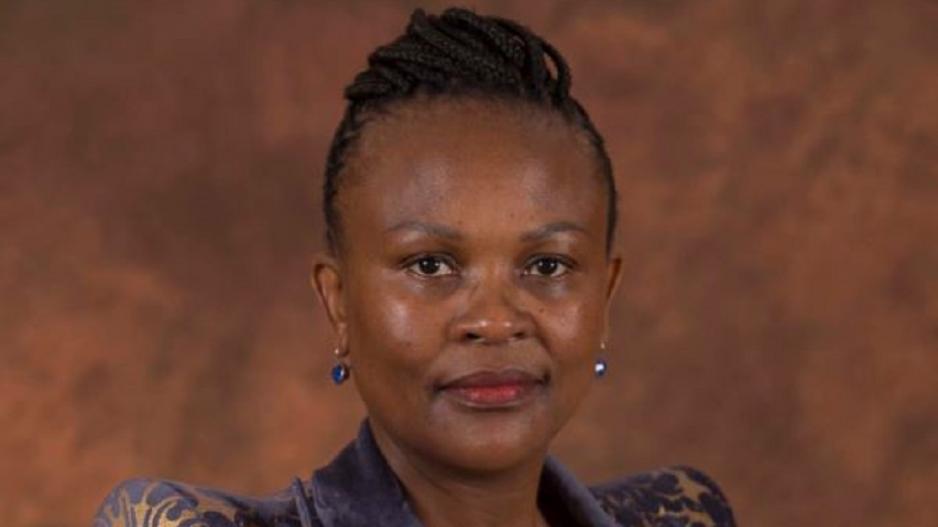 Public Protector Busiswe Mkhwebane has come under intense scrutiny after a weekend report claimed that former ANC MP Vytjie Mentor was among the complainants.

According to the article the charges relate to the leak of an audio recording between Madonsela and President Jacob Zuma, regarding investigation into the State of Capture.

In a statement Mkhwebane’s office said that she “opened a case at the Brooklyn Police Station in Pretoria, requesting an investigation into the alleged leaks to establish if they amount to a breach of section 7(2) of the Public Protector Act.”

The statement continues that the decision to open a case was informed by complaints from the Presidency and the Office of the Speaker of the National Assembly.

The article in the Sunday Times states that "Mkhwebane confirmed that she acted after receiving 'a complaint from the president', the national assembly and former ANC MP Vytjie Mentor."

Mentor has since labelled the new public protector a liar.

The statement said "Adv. Mkhwebane is concerned that these alleged leakages of evidence could compromise the trust that the public has in her office. It is this concern that led to her opening a case for investigation.

“In order to maintain the credibility of the Public Protector South Africa and for the people to trust the institution we need to safeguard whatever evidence such people, including whistle-blowers, give to us,” it said.

Madonsela has admitted to releasing her audio interview with Zuma but the statement reiterated that the public protector is just trying to ensure that public trust in her office won't be compromised because of the leak.