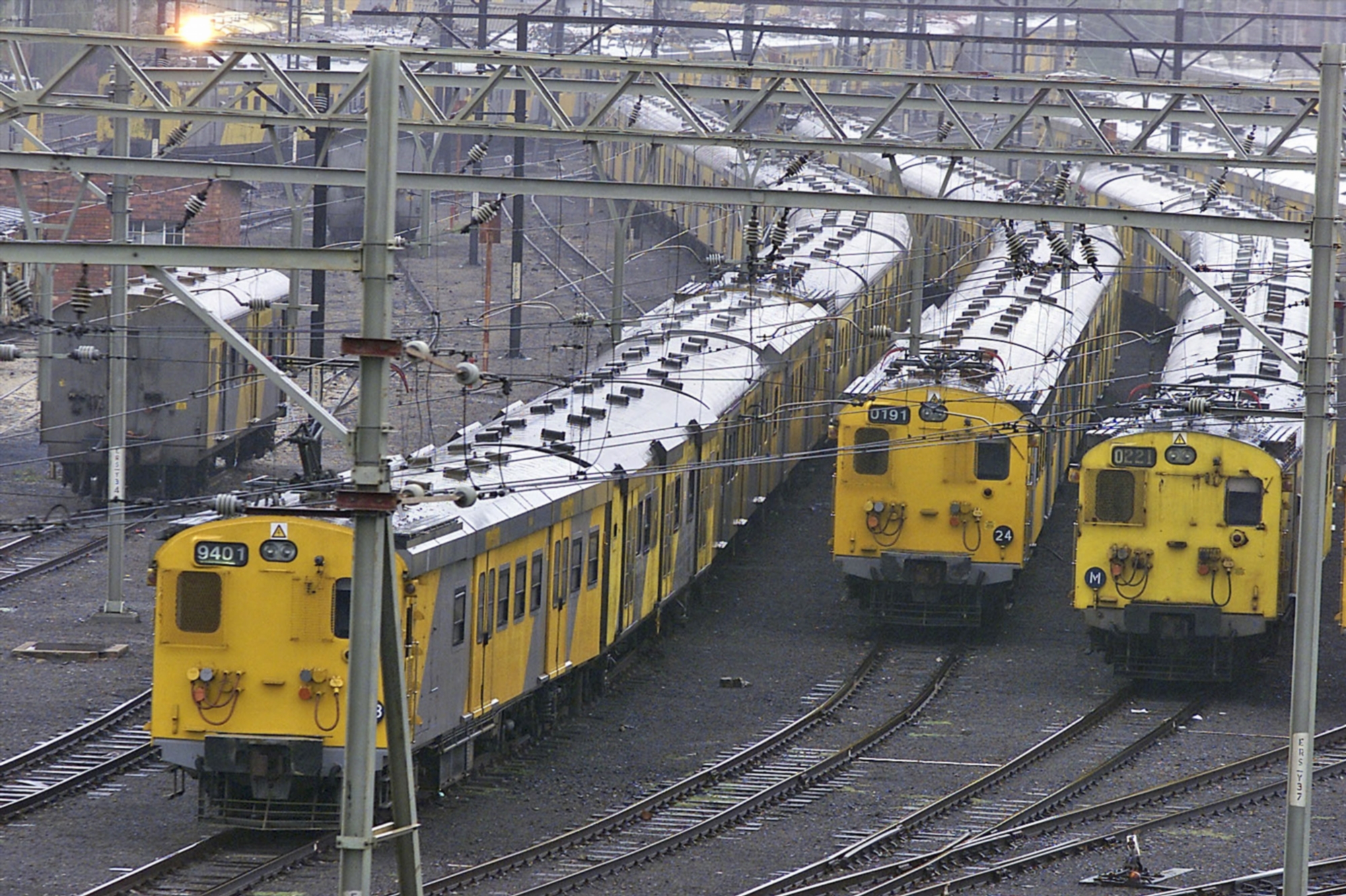 PRETORIA – Dozens of Metrorail passengers were moderately injured when they leapt from a moving train after a substation exploded at Pinedene station near Irene, Pretoria on Tuesday morning.

Metrorail confirmed that the incident occurred during morning peak hour at about 7.55am. The explosion had caused a locomotive to catch fire. The panicked passengers are believed to have tried to escape the fire.

About 77 passengers were taken to hospital for observation.

The scene has been cleared and trains operating on the route will not be affected.

Metrorail said the affected line will be running in time before the afternoon peak hour rush.