'End of the road' for Modimolle Monster 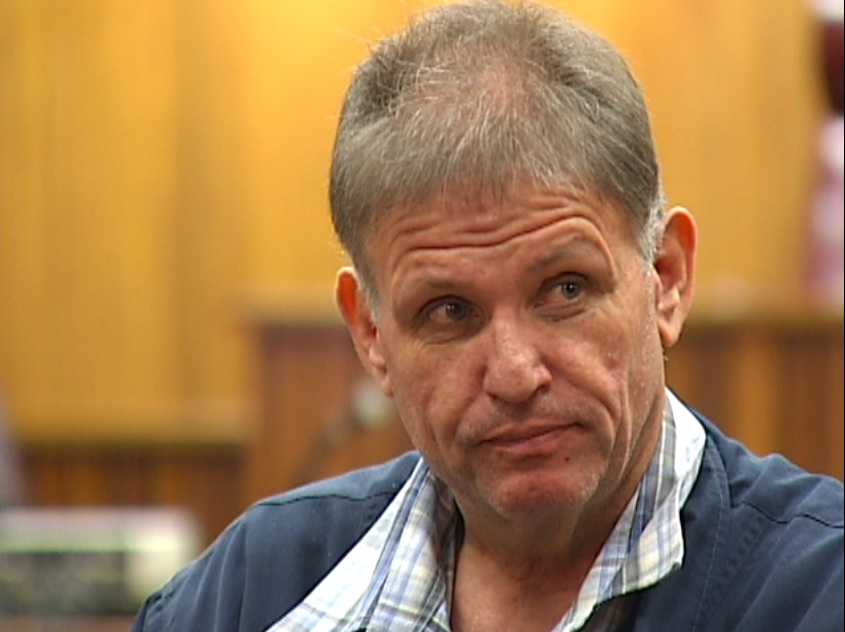 JOHANNESBURG - Convicted killer Johan Kotze was denied leave to appeal against his guilty verdict in the Supreme Court of Appeal (SCA), Beeld reported on Saturday.

"There is no prospect of success in the appeal and there is no other compelling circumstances that justify leave to appeal as a necessity," they were quoted as saying.

The attacks on Bonette and her son happened at Kotze&39;s house in Modimolle on 3 January 2012.

Piet Greyling, for Kotze, told Beeld that it was the end of the road for his client who could only apply for parole for the first time when he is 80 years old.

"I see no point in handing in an application to appeal the ruling at the Constitutional Court," he was quoted as saying.

The SCA dismissed applications by Sithole, Mohlake and Mphaka for leave to appeal against their convictions.

On 13 September the High Court in Pretoria denied Kotze and his three co-accused leave to appeal against their convictions.