Molewa warns against splitting ANC leadership vote between too many women 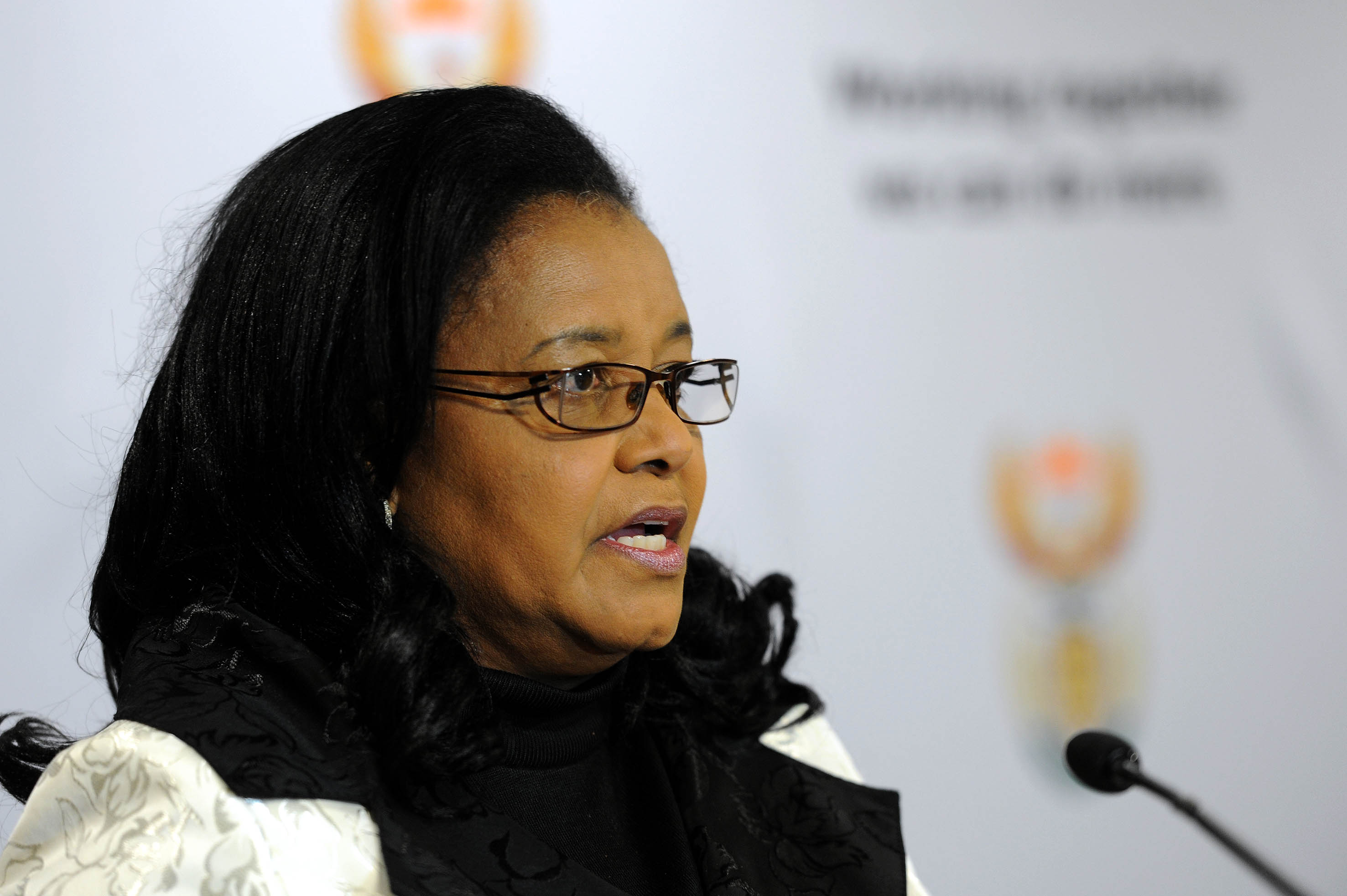 Water Affairs Minister Edna Molewa is seen at a news conference in Pretoria on Tuesday, 10 July 2012 where she reacted to a court order to provide Carolina residents in Mpumalanga with drinkable water within 72 hours.

However, she has warned against splitting the women's vote.

Recently, both Baleka Mbete and Lindiwe Sisulu said they would run for the ruling party's top position.

Even though deputy president Cyril Ramaphosa is the front-runner to take over the reigns from Jacob Zuma in December, there has been vocal support for Nkosazana Dlamini-Zuma to lead the ANC, notably from the ANC Youth League. President Zuma has also endoresed his ex-wife for the position.

According to Molewa, "We've never said we do want just one woman, we’ve always said we have a variety of women, but I think we need to be cautious as women that we don't have to quite put ourselves as competing or contesting against two men, we could actually be splitting our votes.

"We just need to, as much as we want a woman president, ensure that all our eggs (are) in basket and we don't divide our votes. We must also mobilise, it's not going to be easy, let's face it."

Other candiadtes in the running for the position of ANC president include Matthew Phosa, and Jeff Radebe.

Khoza has openly called on her party to act against President Jacob Zuma. She's also urging him to step down.

Khoza recently sent out on social media a screen-grab of an threatening SMS she's received. The MP believes the threats are linked to her support for a secret ballot in the no confidence motion against t Zuma.

Molewa said she support Khoza in relation to the threats she's been getting, but not her comments on Zuma as she is speaking outside of ANC forums about it.