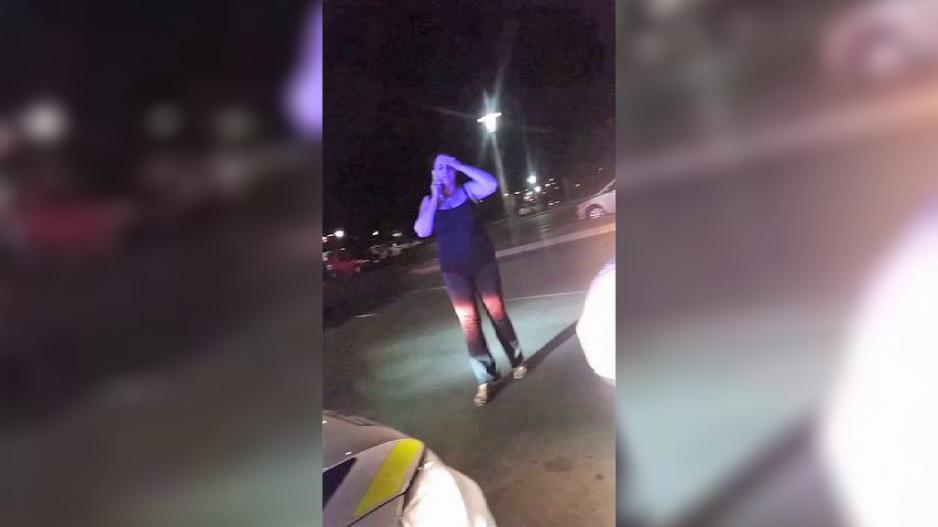 Johannesburg, 18 June 2016 - Estate agent, Vicky Momberg, is facing charges over her racist rant against black police officers, who tried to help her.

JOHANNESBURG – Vicky Momberg, the estate agent who made racist remarks at police officers after a smash-and-grab, will appear in the Randburg magistrate&39;s court on Thursday.

Her racist rant went viral on social media after the incident in Northriding, Johannesburg.

In a video taken of the incident, she used the k-word, and refused to be helped by black officers, saying they were arrogant, useless and clueless.

She will face crimen injuria charges.

The Human Rights Commission has also laid charges against her at the Equality Court.

Momberg said she was traumatised after the incident, and declined to comment further.

The charge of crimen injuria facing her, is a charge defined as a wilful injury to someone’s dignity, caused by the use of obscene or racially offensive language or gestures.