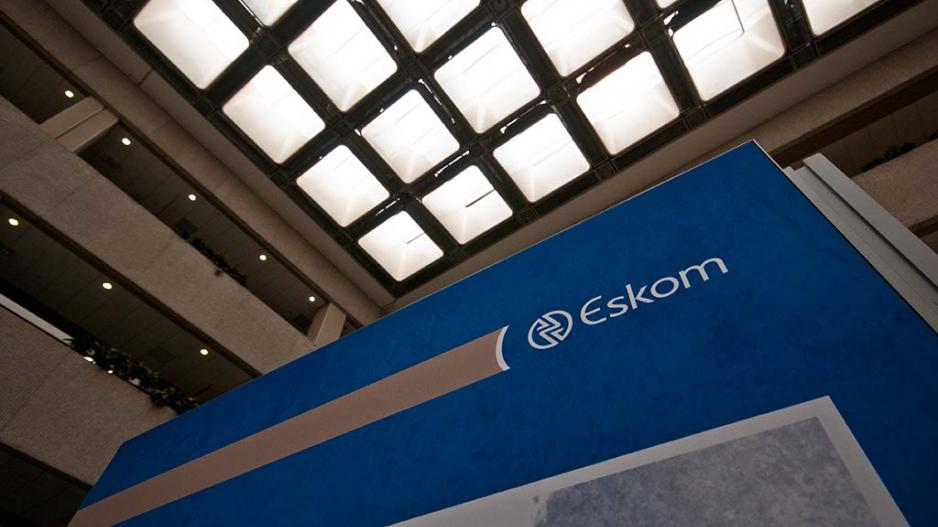 The unit will pursue 17 cases to recover the funds.

DAMNING affidavit from acting head of AFU operations accuses McKinsey of deliberately trying to paint a false picture of legitimacy over its Eskom contract - which was a "sham".
McKinsey "unlawfully facilitated the theft of funds from Eskom". pic.twitter.com/2YaAeP7Foz

AFU says Eskom paid R1,6billion to McKinsey and Trillian - without having a valid contract with them.
At best, a gross violation of the Public Finance Management Act.
At worst, criminal and corrupt collusion - aimed at fleecing state funds. pic.twitter.com/mfgl03McEv

With senior AFU officials stating under oath that there is evidence of fraud, corruption, money laundering against Eskom, Trillian, McKinsey,

how can the NPA now NOT pursue criminal charges? pic.twitter.com/WuPKl8wqgU

It says the court order to freeze R1.6-billion in alleged state capture proceeds from McKinsey and Trillian is one of six such matters currently in court.

The AFU says there are already strong indications both firms will pay back the money in the coming days.

Govender, the acting head of the Specialised Commercial Crimes Unit (SCCU), said: “There’s no truth to that [report]…To date, no applications have been made and the police would only make such applications in circumstances where they are of the view that the person who are summoned to court are a flight risk, for example.”

Corruption Watch says an inquiry will still take place, despite Trillian and McKinsey&39;s offering to pay back the money.