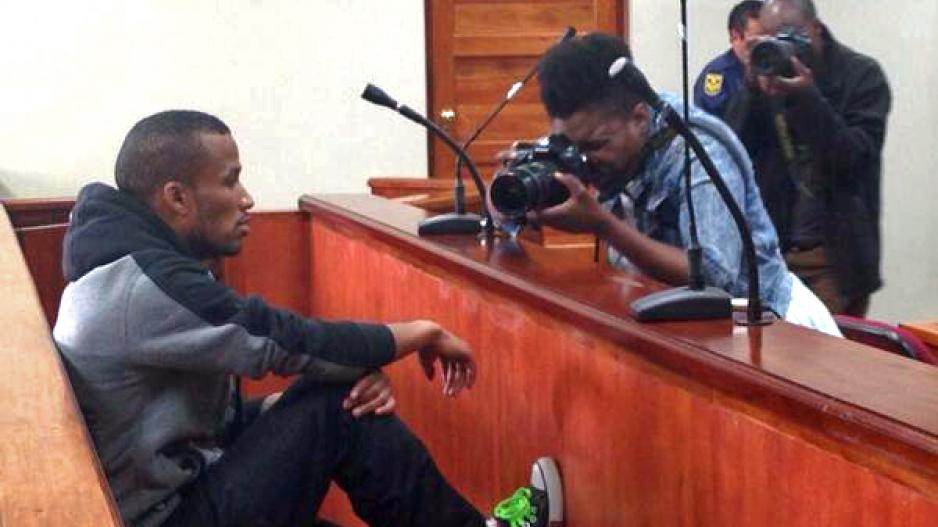 More harrowing testimony and hoffic details are expected to come to light.

Johannes Kana is accused of murdering and raping the teenager.

Yesterday, 3 state witnesses testified -- two of them had arrived at the scene first.

They said they found Booysen lying on the ground, with her intestines hanging out.

Police constable, Ricardo Merts, said her face was so badly beaten, that her eyes were swollen shut, and her legs were bent unnaturally under her body.

The state&39;s third witness, Riaan Scheepers, is a friend and former colleague of Kana.

He says he saw Booysen leaving the pub with Kana.

Scheepers was back on the stand this morning facing cross-examination.

Kana&39;s laywer, Pieter du Toit attempted to discredit him, by accusing him of lying.

Du Toit pointed out discrepancies in Scheepers&39; testimony regarding a hat found near the scene.

He said Scheepers had changed his statement given to police.

The state&39;s 4th witness Chrisna Mentoor is now on the stand.

* This is a developing story which will be updated as more information becomes available.