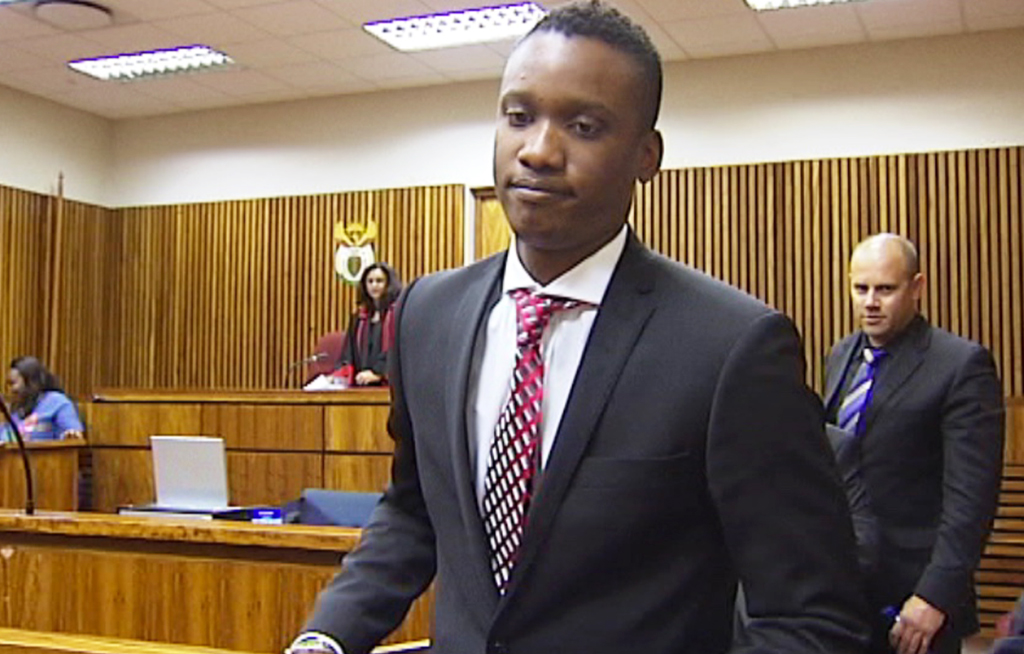 President Jacob Zuma's son, Duduzane wants all charges against him be dropped.

This is the first time a high-ranking individual could face the music for their alleged links to state capture.

READ: Duduzane Zuma to be charged with culpable homicide

Duduzane Zuma reportedly faces a charge of corruption, but the Hawks are yet to confirm this.

The matter is linked to then-deputy finance minister Mcebisi Jonas.

In 2015, Jonas claimed he was offered the position of finance minister during a meeting with Duduzane Zuma, businessman Fana Hlongwane and Ajay Gupta.

Jonas claims he was offered six-hundred million rand at that meeting, which took place at the Guptas’ Saxonwold compound.

He was briefly detained upon arrival at Johannesburg&39;s OR Tambo International Airport this week.