'More should have been done on land reform' - Moseneke 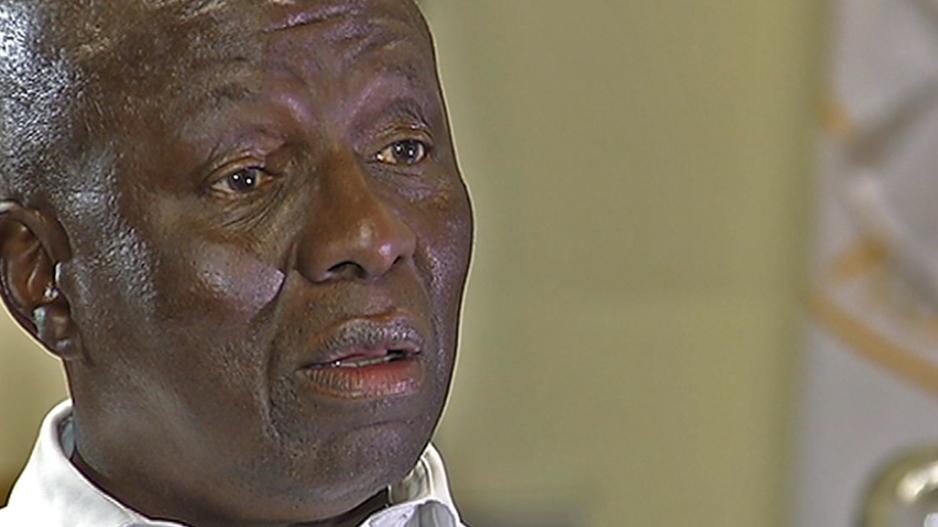 WATCH: 'Apartheid was a monster' - Moseneke in Helen Suzman lecture

Moseneke didn’t shy away from addressing the land debate after an audience member expressed his unhappiness over the issue.

The man told Moseneke that he is selling off his farms, and moving abroad.

This comes after calls from the Economic Freedom Fighters for people to illegally occupy land.

The retired judge has admitted that more should have been done to solve the land problem, but within the limits of the Constitution.

“The fact is that we have land inequity, land injustice in this country, and we have to look it in the face and find practical steps to make sure that there is a greater spread, access, use of land and in a sensible and smart way."

"But we cannot just simply say it is what it is. We’re really inviting virtually an uprising around the land hunger and land dissatisfaction."

"We have a collective responsibility to resolve the land injustice in our country.”

Moseneke, in his address, also warned that the courts could be used as political instruments.

"We will over time, I dare to warn, over politicize the courts and thereby tarnish their standing and effectiveness in the long term."

He says we should rather engage the courts and other institurions of democracy on issues of social justice.