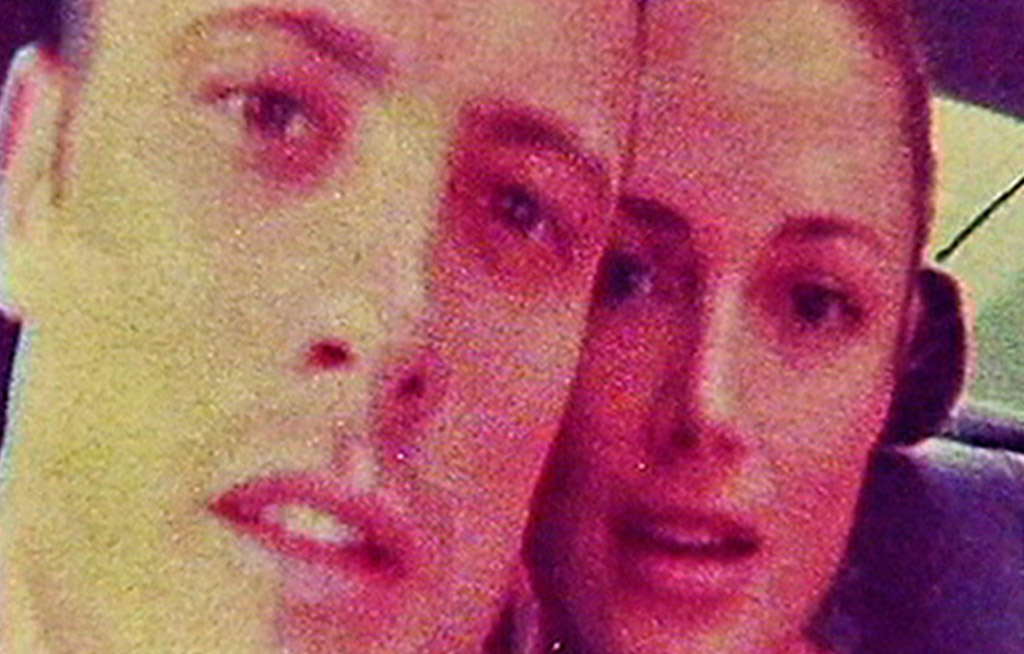 Oscar Pistorius will know within the next few days if he will be going to jail for negligently shooting his girlfriend. On Monday, the state will lead evidence on why it believes the former Paralympian must be jailed.

JOHANNESBURG - Oscar Pistorius and his law-graduate girlfriend Reeva Steenkamp did not have sex, her mother June Steenkamp wrote in her book, the Sunday Times reported.

In "Reeva: a Mother&39;s Story", June Steenkamp wrote that her daughter confided in her that although they spent nights together, they did not have sex because she "was scared to take the relationship to that level".

Speaking about the athlete, she wrote: "To look at him now, he&39;s a pathetic figure. He looks haunted. He&39;s already been punished in a way.

Pistorius was sentenced to prison for five years for the culpable homicide of Steenkamp. He shot her through a locked toilet door in his Pretoria home on February 14, 2013, thinking she was an intruder.

Sunday Times reported that June Steenkamp wrote that she did not believe Pistorius&39;s version.

"He said pulling the trigger was &39;an accident&39;. What? Four times an accident? He said Reeva did not scream, but she would definitely have screamed. I know my daughter as she was very vocal," she wrote.

"There is no doubt in our minds that something went horribly wrong, something upset her so terribly that she hid behind a locked door with two mobile phones."

In the book, June Steenkamp dissects every text, tweet and email in the three month relationship, looking for hidden meaning, according to the report.