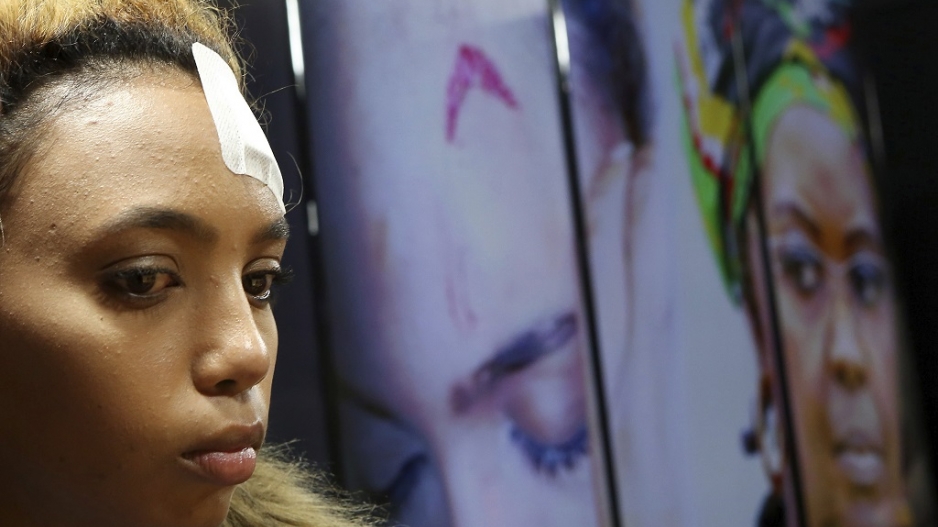 JOHANNESBURG – The mother of a South African woman who was assaulted by Grace Mugabe says she feels let down by her own government.

South Africa has since granted Mugabe diplomatic immunity, and she left the country early this morning.

“In a way, we expected it because this government has proved time and again that their political allies are more important, they have confirmed that they rather keep peace than to protect their own citizens.”