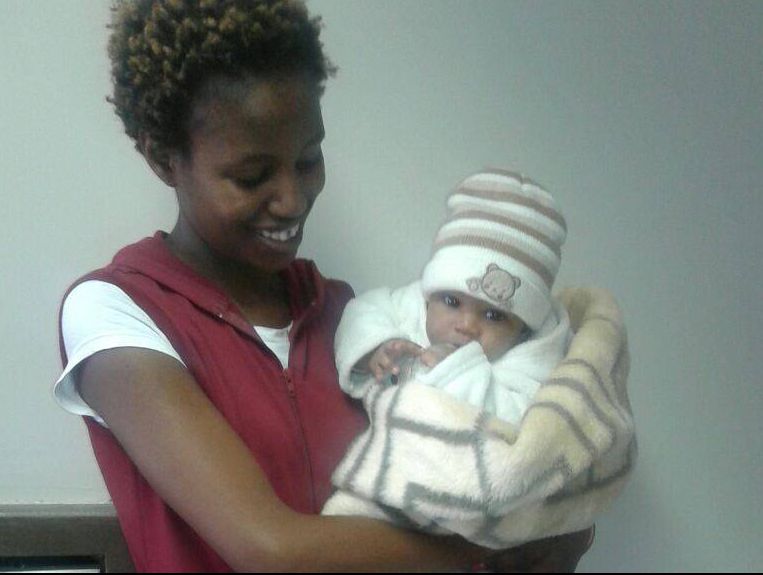 Nontokozo Myeza was reunited with her 4-month-old-baby after she was stolen by a woman that she know while she was waiting to draw money at an ATM in Vosloorus.

JOHANNESBURG – A mother was reunited with her four-month-old baby after the baby was kidnapped in Vosloorus.

Nontokozo Myeza was standing in a queue on Saturday to withdraw money at an ATM when a woman she knows offered to hold her daughter, Esethu Nokwethemba Myeza.

The woman and baby then disappeared.

“The Katlehong Family Violence Child Protection and Sexual Offences unit formed a tasked team and worked around the clock with little sleep.

"The team promised that they will leave no stone unturned to get the baby back,” Gauteng police said in a statement.

The suspect was traced to rural KwaZulu-Natal and arrested.

The suspect will appear in the Vosloorus magistrate&39;s court on Thursday.