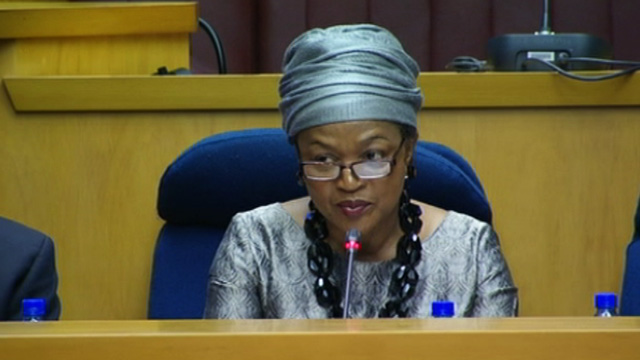 JOHANNESBURG - A motion of no confidence in President Jacob Zuma will be debated later this month.

The DA and the EFF had asked National Assembly Speaker Baleka Mbete to postpone next week&39;s State of the Nation Address, in order for the debate to take place.

But Mbete says she has no power to do that.

She has instead set the motion down for debate on the 22nd of February.

That is a day after the Budget speech.