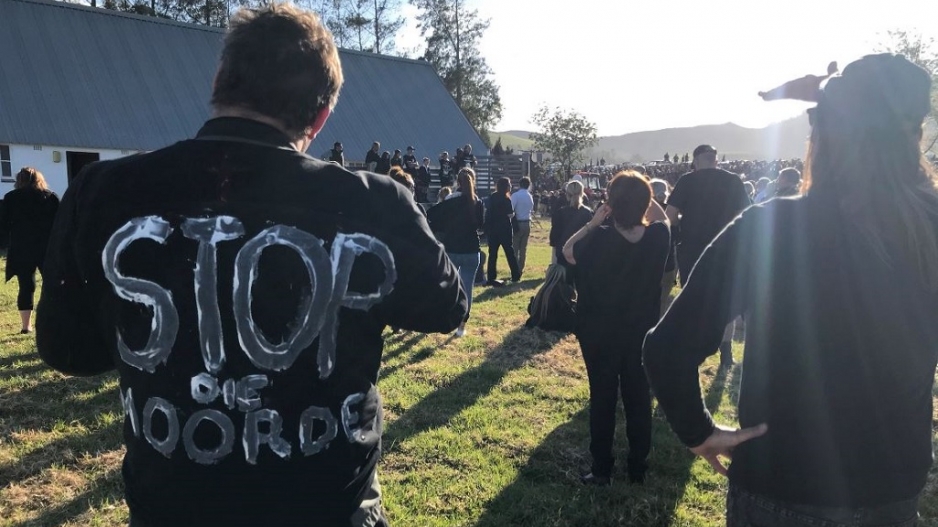 Hundreds of members of the farming community attending the BlackMonday protest gathering in Klapmuts in the Western Cape.

VEREENIGING – The R59 between Pierneef and Houtkop Road in Vereeniging has been barricaded early on Monday morning.

This follows a series of marches set for Monday, protesting against the rise in farm murders countrywide.

In the Western Cape, hundreds of Cape Town farmers and community members will stage a mass protest.

A convoy of tractors, trucks and bakkies from Stellenbosch will head to the Mother City.

The scenes in Klapmuts in the Western Cape where the BlackMonday protest is set to take place this morning. FarmMurders pic.twitter.com/jZWon2Xj25

In Pretoria, hundreds of people have gathered at the Voortrekker Monument.

A mass prayer in Klapmuts in the Western Cale ahead of the BlackMonday protest convoy to Cape Town. FarmMurders pic.twitter.com/4912EjapiS