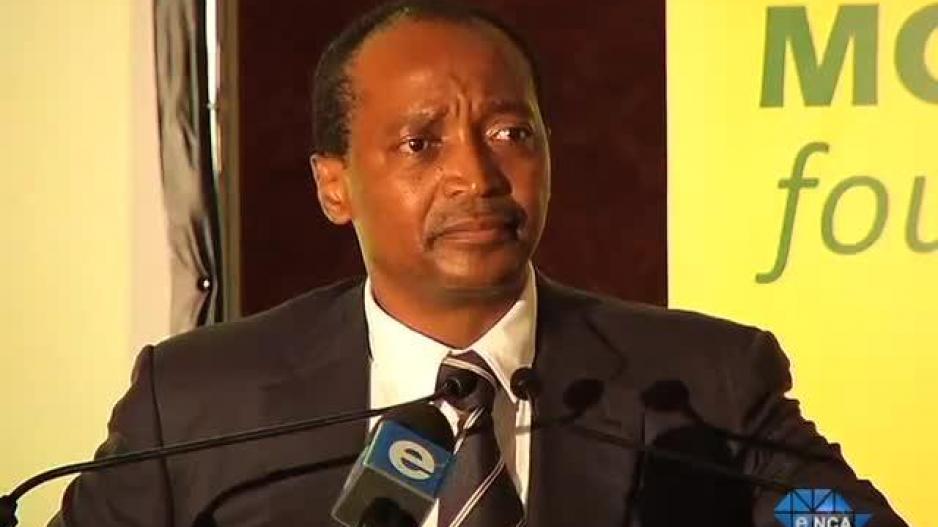 Billionaire Patrice Motsepe has rejected claims that Eskom unbundling is denied to benefit him.

JOHANNESBURG - The fight against HIV/Aids has been given a boost.
South African mining magnate Patrice Motsepe has donated R11-million to U2 singer Bono&39;s RED campaign.
The announcement was made at the World Economic Forum in Davos, Switzerland.
The grant will provide treatment, testing, and prevention services, focused on ending mother to child transmission.
South Africa, Swaziland, Lesotho, Ghana, Kenya, Rwanda, Tanzania and Zambia stand to gain.
Motsepe has commended Bono, the Bill and Melinda Gates Foundation and various other donors for the work they have done in the fight against HIV/Aids, malaria and tuberculosis, but he said there is still a lot of work to be done.