Motshekga calls for Madonsela's powers to be amended 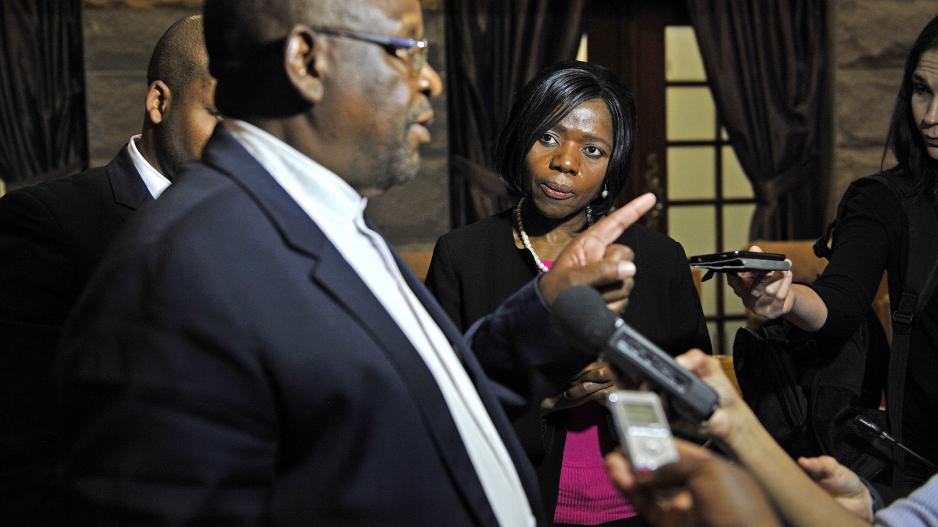 File: The ANC's Mathole Motshekga has been removed as chairman and as a member of Parliament's portfolio committee on justice.

PARLIAMENT -  With tension between government and Public Protector Thuli Madonsela at a new high, the chairman of Parliament’s portfolio committee on justice on Friday called for the law that governs her office to be amended.

ANC MP Mathole Motshekga told MPs to reserve their views on the Nkandla controversy and whether President Jacob Zuma was obliged to heed Madonsela’s order that he reimburse the state a part of the cost of the security upgrade that soared to R246 million until the Constitutional Court pronounces on the matter next year.

“Leave that matter to the court. There are different interpretations of what the Constitution says,” he said after the Chapter Nine institution briefed the committee about its performance in the past financial year.

“The Public Protector’s Act is a badly drawn act that needs to be reviewed and if necessary amended. But it is better to address that one after the court ruling to address the court’s finding,” Motshekga said.

He made the remark after African Christian Democratic Party MP Steve Swart said Zuma’s refusal to comply with Madonsela’s findings on spending on his homestead was “the elephant in the room” as Deputy Public Protector Kevin Malunga briefed MPs about challenges the office was facing.

The Supreme Court of Appeal ruled last week that organs of state were obliged to implement the Public Protector’s findings, and that the only way to challenge these were to launch a court review. But the ruling party has indicated it would only consider what has become a burning political question settled once the Constitutional Court delivered its judgment in a case brought by the Economic Freedom Fighters to force Zuma to pay up.

High placed ANC sources believe the Constitutional Court may follow the ruling of the appeal court.

Madonsela has submitted an affidavit to the court as an interested party, and though she has taken care to point out that she was neither supporting nor opposing the EFF’s application, the ANC has accused her of lacking wisdom and becoming a hand-maiden of the opposition.

On Friday, Motshekga said he wished to put on his record his dismay that Madonsela was at a speaking engagement in London instead of the briefing, days after the ruling party made mint of the auditor-general faulting her office for non-compliance with public finance rules.

Malunga and senior management told the committee that they were confident of resolving all financial management issues which have been flagged by the auditor-general in recent years, possibly as soon as 2015/16, but that the institution remained woefully underfunded for the amount of complaints it received. Last year, its total budget was R218.1 million.

Malunga also cautioned that the spectre that the office’s litigation costs could soar further still if, in the wake of the SCA judgement, state organs rushed to court to challenge its findings.

Motshekga reiterated the ANC’s position that the committee could not be expected to support its pleas for a bigger budget if auditing problems persisted. But EFF MP Mbuyiseni Ndlozi said the accounting problems the Public Protector’s office faced were largely forced by government’s refusal to grant them a budget commensurate with their workload.

“There are no perfect financial solutions for an overburdened entity. We need to give them more money.”