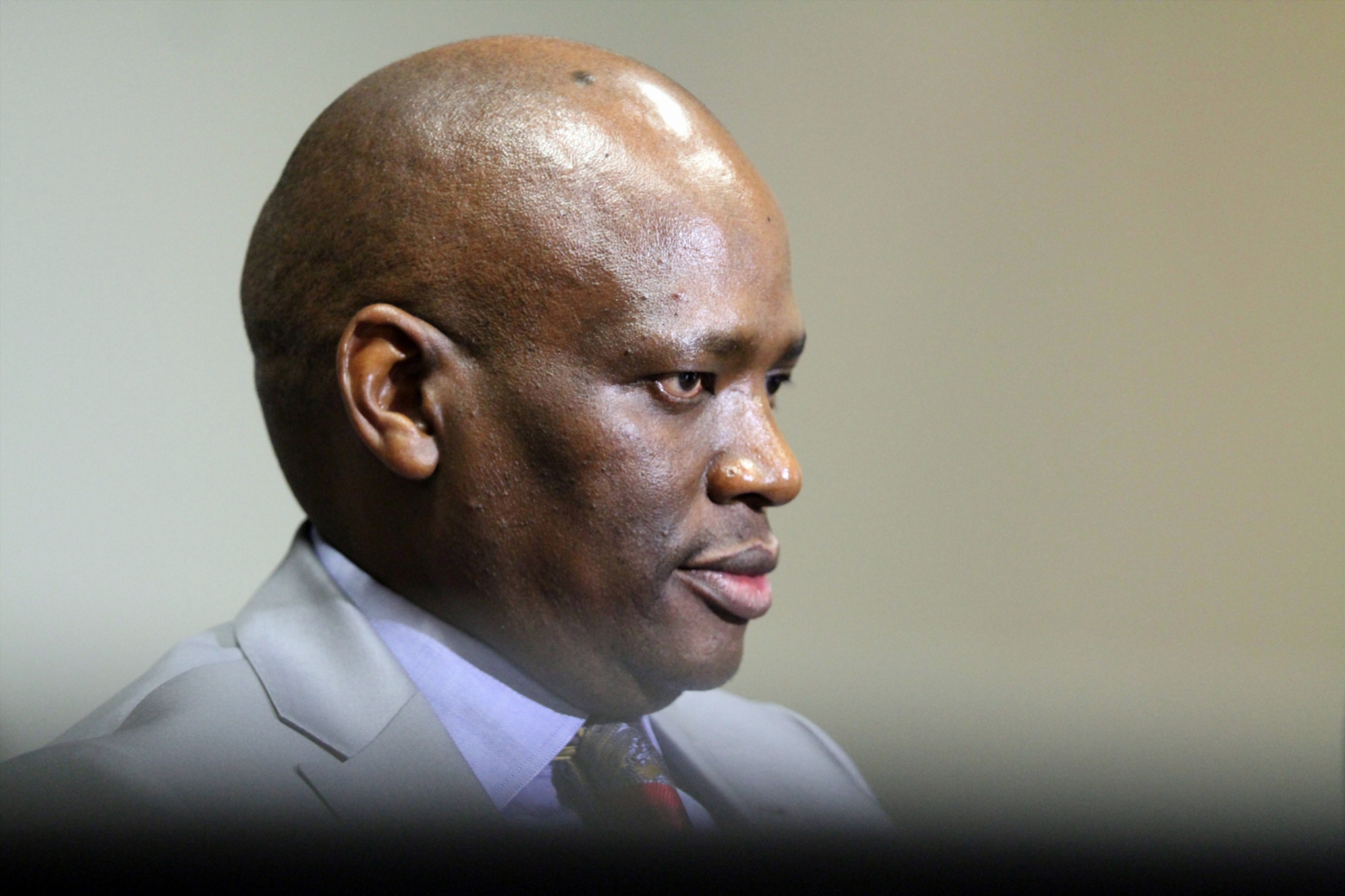 CAPE TOWN - SABC boss Hlaudi Motsoeneng’s legal battle to retain his job will proceed to the Supreme Court of Appeal where it is likely to see a landmark judgment on the powers of the Public Protector.

On Thursday, Judge Ashton Schippers in the Western Cape High Court granted Motsoeneng and the SABC leave to appeal his ruling from October last year which ordered the public broadcaster to suspend its chief operations officer and institute disciplinary proceedings against him.

That was in response to an application from the Democratic Alliance seeking to force the SABC to uphold adverse findings against Motsoeneng by Public Protector Thuli Madonsela released in February last year.

Schippers said on Thursday he foresaw no chance of success for an appeal based on the argument that he erred in his earlier finding that the SABC and Communications Minister Faith Muthambi had rejected Madonsela’s directives and appointed Motsoeneng as COO without a rational basis for doing so.

However, Schiffers said he was allowing the appeal because he believed that it was crucial for the SCA to settle the debate about the status of the Public Protector’s reports.

He said the current lack of clarity had a significant effect on both organs of state and ordinary members of the public, and a perception that such directives could be ignored would rob the public of protection against abuse of power.

“A decision of the SCA is therefore critical in this regard.”

In his October judgment, Schiffers had ruled that the Public Protector’s findings did not carry the same force as court rulings but that organs of state had to implement them unless they could provide cogent reasons for not doing so.

On Thursday, he also granted the DA an interim order immediately suspending Motsoeneng from his post pending the outcome of the SCA appeal.

However, Motsoeneng signalled that he would immediately appeal against the order and his lawyer, Zola Majavu, said this meant Motsoeneng, could be back at work before the weekend.

Majavu said his client had an automatic right of appeal against the interim order and as soon as it was lodged, his suspension would fall away pending the outcome.

“We will immediately file papers to appeal. It is not going to take us long. So let’s say if we are able to lodge the affidavits today, the result will be that he will be able to report to work tomorrow.”

In the meanwhile, Motsoeneng would stay away from his office so as not to violate Judge Schippers’s order, he added.

“It took Judge Schippers four months to deliver this finding and it is 48 pages long. I am not so sure that he is going to agree to an appeal. If he does not they will have to petition the SCA and that could take time, and in the meanwhile he cannot return to work.”

Schippers had awarded costs in the DA’s favour.

Selfe said he believed Thursday’s ruling had vindicated the DA’s belief that the rulings of the Public Protector were binding.

Asked how he felt about developments, Motsoeneng said: “I enjoy life so there should be no problem. I will respect the findings, but things carry on.”

Majavu added that should they lose in the SCA, the SABC and Motsoeneng would take the matter to the Constitutional Court.

The DA has in the past said it could foresee such a possibility and was also prepared to take the matter to the highest court in the land to secure clarity on the status of the Public Protector’s findings.

Madonsela had found that Motsoeneng had misled the SABC about his lack of a matric certificate and that his sudden salary increase from R1.5-million to R2.4-million in a single year as well as some of his staff appointments merited an internal probe.

* Hlaudi Motsoeneng’s lawyer Zola Majavu spoke to eNCA earlier. Watch the video in the gallery above.

** For more on this story, watch the video in the gallery above.