Motsoeneng gets another pay hike of almost R1-million 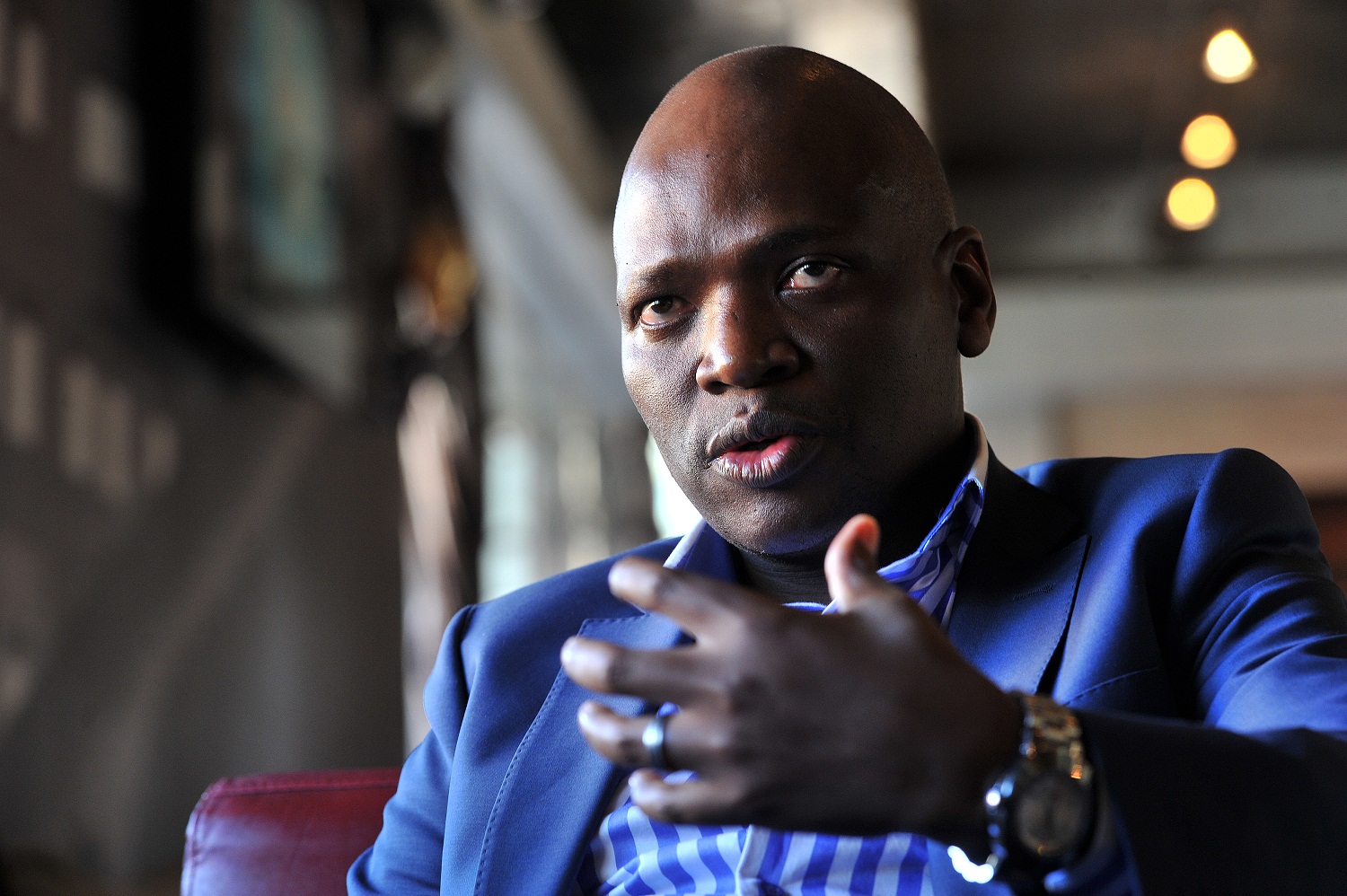 His remuneration for 2014/15 includes a bonus of R279,000 and marks an increase of nearly a million rand on what he earned before.

The Public Protector last year found that Motsoeneng had received three salary increases in a year while acting in the position and said this marked a violation of South African Broadcasting Corporation’s personnel regulations and constituted improper conduct and maladministration.

On Wednesday, Democratic Alliance communications spokesman Gavin Davis commented: “It appears that he is at it again.”

“This near million-rand pay increase is incomprehensible given the ongoing crisis at the SABC.”

“There can be no justification for Motsoeneng’s salary to increase by 31 percent in one year. … It should be remembered that Motsoeneng was earning just R 334,000 as an SABC radio producer in 2010. Five years later and his salary has increased more than ten-fold.”

“We cannot sit back and allow Motsoeneng to wreck the SABC and be rewarded handsomely for doing so.”

Madonsela recommended that the SABC take disciplinary steps against Motsoeneng for covering the fact that he did not have matric as well over the irregularities surrounding his salary.

Instead, Communications Minister Faith Muthambi appointed him on a permanent basis.