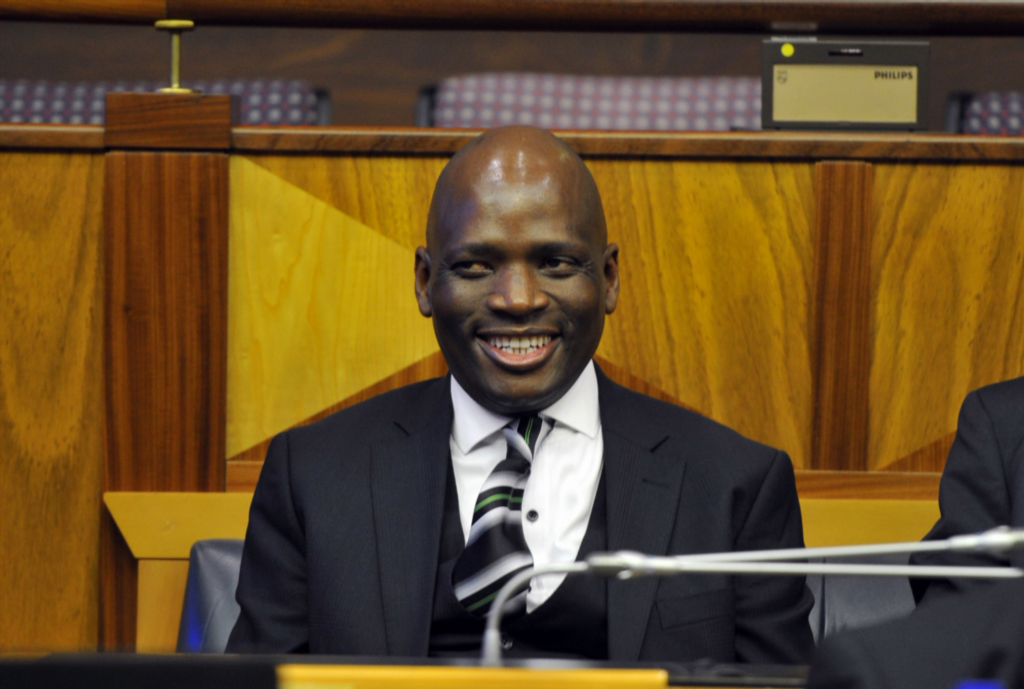 PARLIAMENT - Controversial South African Broadcasting Corporation executive Hlaudi Motsoeneng had initiated a meeting with one of the Gupta brothers to “pursue a business partnership” with the public broadcaster, MPs heard on Friday.

The “detailed, shocking presentation”, as one MP described it, came from former long-time SABC senior staffer Phil Molefe during day three of a parliamentary inquiry into the affairs of the broadcaster.

Molefe, who served in many positions in the SABC from 1994 to 2013 testified mostly about his stint as acting group chief executive (CEO) between July 2011 to January 2012

“Several meetings were held, mainly with a Mr Tony Gupta, and the discussions were around signing of a memorandum of understanding between the SABC and The New Age [TNA] media group…,” Molefe said.

The meetings discussed the airing of TNA breakfast briefings on the SABC, SABC subscriptions to TNA, and the Gupta-owned media group also “proposed to have a stake in the then proposed SABC news channel,” Molefe, said.

“I did not agree to these proposals. These proposals in my view were quite drastic and [came] with significant financial implications.”

“In the end the decision I took did not go down well with the Gupta brothers,” he testified.

Molefe said Motsoeneng then approached him again, asking to take a “softer” stance where the Gupta brothers were concerned.

“I refused, pointing out I would not make irregular and unjustifiable decisions,” he said.

READ: Former SABC exec calls for board to be dissolved

Shortly after this he failed to get the position as permanent CEO, something he believed was directly linked to him refusing Motsoeneng’s requests and demands several times.

His testimony drew gasps from MPs, who were clearly shocked at his revelations.

Molefe also admitted in Parliament that President Jacob Zuma had been protecting Motsoeneng:

Krish Naidoo also pulled no punches in his account of what happened at during his time at the public broadcaster.

The former SABC non-executive board member said due process was not followed in the appointment of Motsoeneng: