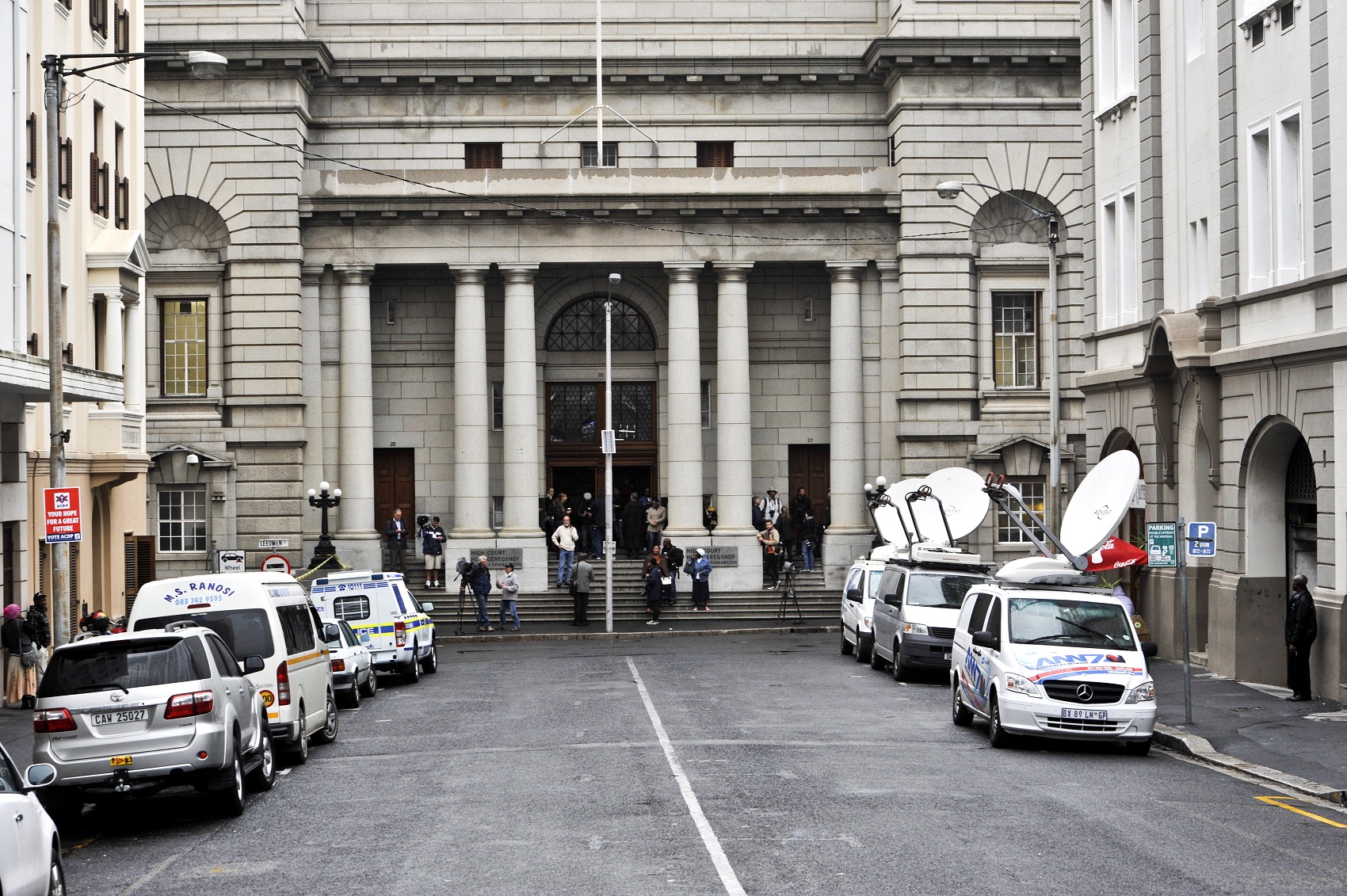 CAPE TOWN - The Democratic Alliance’s application for a review of Hlaudi Motsoeneng’s appointment as chief operating officer of the SABC got underway on Tuesday with Western Cape High Court Judge Dennis Davis voicing reservations about letting it proceed, given Motsoeneng’s pending disciplinary process and the upcoming court case over the powers of the Public Protector.

Davis told the DA’s counsel, Anton Katz, there was a risk that by the time he had ruled on whether it was indeed irrational, as the opposition contends, to appoint Motsoeneng, the SABC may already have decided to remove him from his post.

“By the time the disciplinary is finished Mr Motsoeneng might already be on his bicycle,” the judge said.

He also signalled that he was reluctant to entertain argument contending that Communications Minister Faith Muthambi’s decision should be set aside because she had failed to take into account the Public Protector’s damning findings against Motsoeneng, as the Constitutional Court would deliberate on the status of the chapter nine institution in February.

The higher court is due to hear an application by the Economic Freedom Fighters (EFF) to compel President Jacob Zuma to respect Public Protector Thuli Madonsela’s report on the R246 million security upgrade of his private home in Nkandla and to implement her recommendations, which include that he repay a portion of the cost.

Davis’ reluctance comes despite an unambiguous verdict by the Supreme Court of Appeal last week in which it sought to put to rest a spiralling debate on the powers of the Public Protector, finding that the only route available to those organs of state who wanted to challenge her findings, was a legal review.

It added that they could not launch a parallel investigation to that of the Public Protector and decide to prefer the outcome of the second process, as Muthambi did when she rejected Madonsela’s findings on the basis of a later investigation she commissioned the Mchunu law firm to do.

Katz went on to argue that even if the court were to leave aside the question of the powers of the Public Protector and the way in which Muthambi flouted Madonsela’s report on Motsoeneng, the court should find that the decision to appoint him on a permanent basis last June, was irrational.

He noted that the position was not advertised and no other candidates were interviewed.