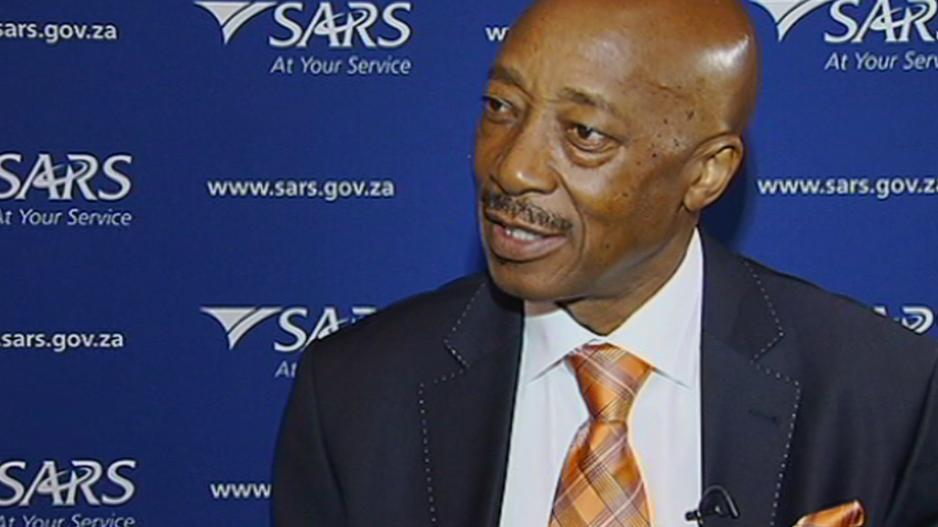 JOHANNESBURG –SARS boss Tom Moyane personally got involved in smoothing the way for a R70-million VAT refund to be paid to the controversial Gupta family.

The City Press newspaper is reporting that SARS officials flagged the payment as irregular.

The money was reportedly paid into the bank account of an unknown private company.

The newspaper quotes independent sources who confirm the payment.

Refunds must be paid directly into a taxpayer’s account, but after local banks closed the Gupta’s accounts, it was instead paid into that of a private company.

The money was paid reportedly after the intervention of Moyane.

The Gupta family’s attorney Gert van der Merwe said he was unaware of the payment and was yet to receive any instructions from his clients.