Moyane's lawyers give Ramaphosa an ultimatum 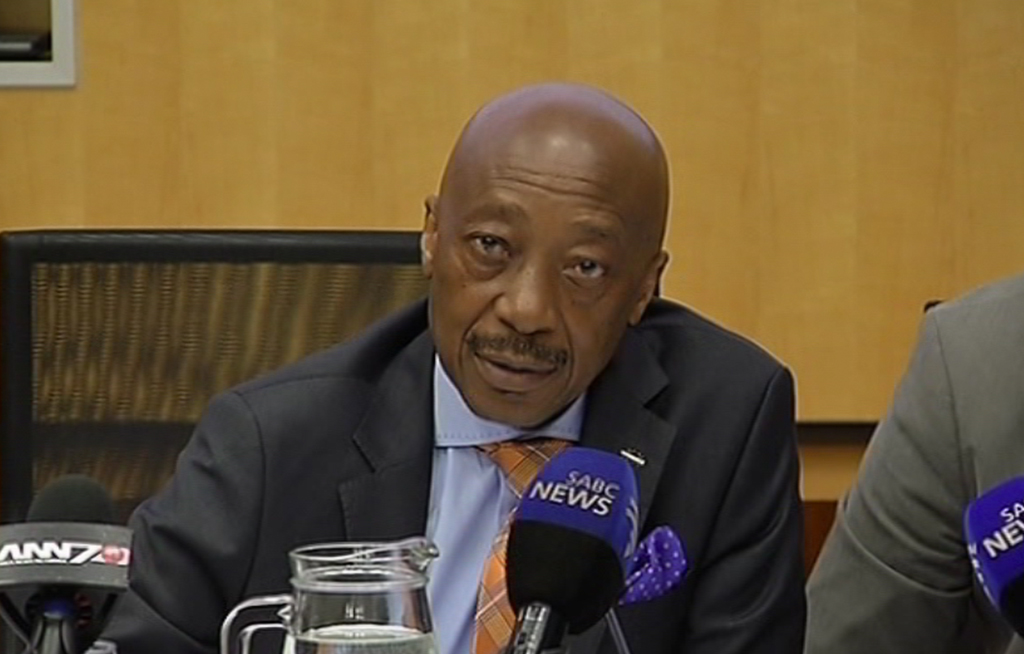 Tom Moyane’s lawyer Eric Mabuza sent out the letter to President Cyril Ramaphosa. Insisting conflict of interest of Prof Katz on the panel.
They threatening to go to the High Court. They’ve given the President till the 6th of July to respond. eNCA SarsInquiry Sars TomMoyane pic.twitter.com/IfZajOWnCX

The lawyers wrote to the president demanding that he halts or "disestablish or stay one or both" of the revenue&39;s inquiries.

They said failure to do so will force their client to exercise his constitutional right and approach the Constitutional Court.

On Monday, head of the SARS Inquiry into Tax Administration and Governance, retired judge Robert Nugent, dismissed Moyane&39;s bid to have the inquiry stopped.

Moyane is still a subject of a disciplinary hearing.

Again Tom Moyane’s lawyer says it’s unfair that there are being two process running at the same time. Moyane’s disciplinary hearing is separate to the SarsInquiry & focuses solely on his Moyane. SarsInquiry looks into governance & tax administration . eNCA pic.twitter.com/rkXU7J5k0f

He was suspended in March over various matters, including the manner in which he handled the Financial Intelligence Centre report that raised red flags about his second-in-command, Jonas Makwakwa.

Last week former SARS employees testified at the revenue&39;s inquiry painting the leadership as authoritarian, with some alleging that it was difficult to work under Moyane.

Read the full letter here below

Letter to President Ramaphosa 2.7.18 by eNCA.com on Scribd