Mpisanes to have their assets returned 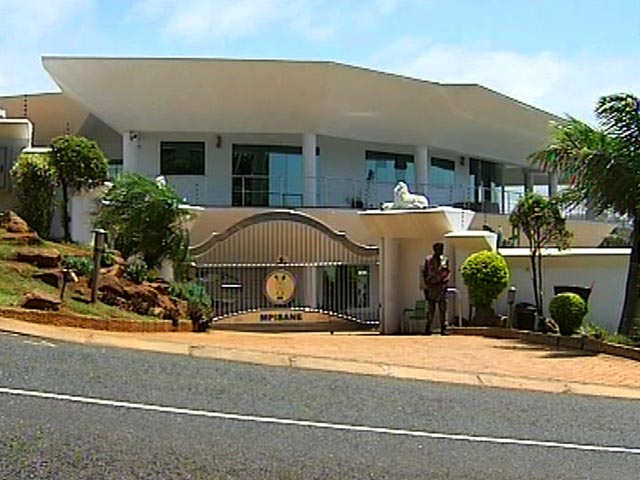 This is the home of businesswoman Shauwn Mpisane in La Lucia, Durban. Mpisane has new charges of fraud against her.

DURBAN - Durban businesswoman Shauwn Mpisane and her husband Sibusiso will have their assets returned to them.

They include a number of luxury cars and were seized by the Asset Forfeiture Unit in 2012.

This was after the NPA obtained a freezing order to the value of R70-million in respect of the Mpisanes&39; property and several business entities.

Mpisane had been accused of inflating suppliers&39; invoices in an attempt to cut her tax bill.

She was also accused of violating the Close Corporations Act by remaining Zikhulise&39;s sole member when she had a previous fraud conviction.

Mpisane  was acquitted earlier this year on all charges.