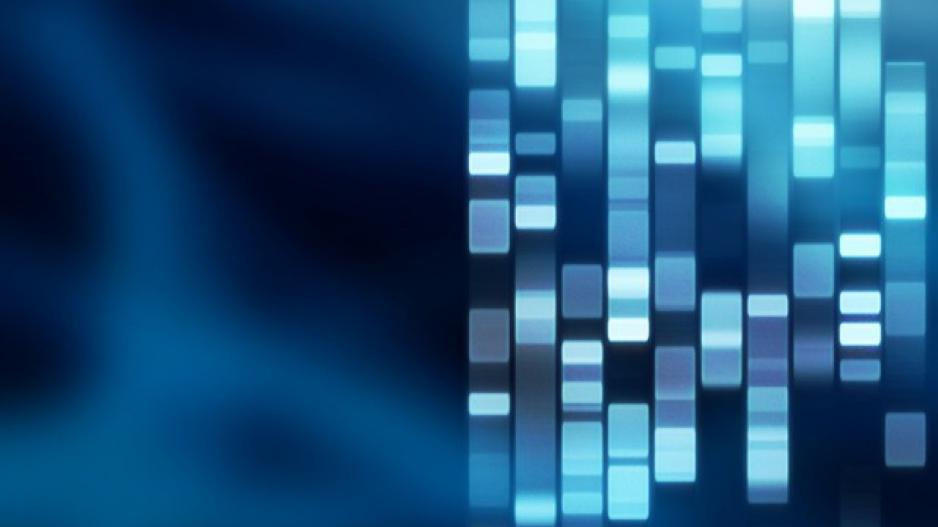 Scientists are studying the DNA code of an ocean alga called Emiliania huxleyi, whose astonishing adaptability enables it to thrive in waters from the equator to the sub-Arctic.

The so-called DNA bill has been formally adopted by Parliament&39;s police portfolio committee.

The Criminal Law (Forensic Procedures) Amendment Bill provides, among other things, for the taking of DNA samples from certain people for use during criminal investigations.

However, MPs said they were concerned that police management had presented them with only an estimate of how much implementing the bill would cost. Earlier, SA Police Service chief financial officer Stefan Schutte told the committee it would cost over R1.2 billion to implement.

Diane Kohler-Barnard of the Democratic Alliance said there appeared to have been no preparation for implementation. "It&39;s last-minute scrambling... you give this [costing] to us at the last minute... I&39;m quite horrified at what&39;s happening here," she said.

The DA and Freedom Front Plus declined to vote on the bill&39;s adoption, saying they first had to provide their respective caucuses with a copy of the cost implications.

Committee chairwoman Annelize van Wyk said she was more concerned about where the money would come from. The reason I&39;m asking is that your expenditure... in the environment of FSL (Forensic Science Laboratories), you are already at 213 percent spent on consultants, and that&39;s only in the second quarter [of the financial year]," she said.

The committee nonetheless adopted the bill, saying it would be monitoring implementation very closely.

The bill has seen significant changes since it was first introduced in Parliament about five years ago, when human rights and privacy issues were raised.

The original draft provided for storing DNA samples of persons charged with a crime, but this clause was removed because it was deemed unconstitutional.

The measure was also seen as being open to abuse by corrupt police officers, who could plant DNA at crime scenes.

The new bill will compel criminals or suspected criminals to provide police with a DNA sample. The samples will then be destroyed, but the DNA profiles will be stored on a database.

Samples are taken by specially-trained police officers using a cotton-tipped swab rubbed against the inner cheek. Epithelial (cheek) cells then adhere to the swab.

Criminals in the country&39;s jails will be compelled to provide such DNA samples.

DNA will also be taken from arrested and charged people, and from volunteers, to eliminate them as suspects in a crime.

People can also volunteer to provide DNA samples for purposes of identifying bodies or missing people. The bill will now be submitted to the National Assembly for debate and adoption.