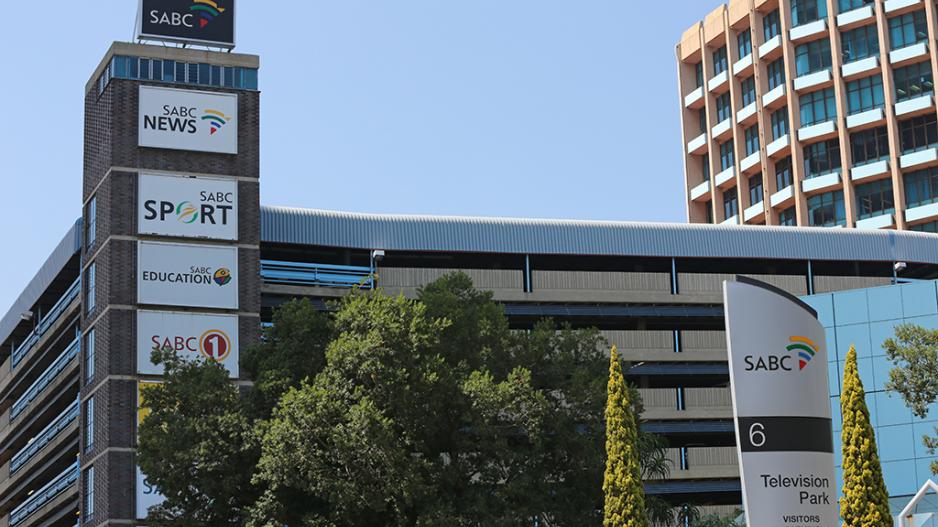 PARLIAMENT – The chairman of Parliament’s portfolio committee on communications has asked for more time to interrogate the SABC board about the state of the public broadcaster, deeming that a meeting scheduled for next Tuesday will not suffice.

“It is not going to assist to discuss the issues at the SABC for one morning only,” the African National Congress (ANC) chairman of the committee, Humphrey Maxegwana, told the African News Agency (ANA).

He said the committee had indicated to House chairman Cedric Frolick that its parliamentary schedule would have to be amended to make time for further interaction with the SABC to discuss a host of issues, including the contested ban on broadcasting of visuals of violent protests and the sacking of journalists, who successfully challenged their dismissal in court.

“We are getting a briefing on all these issues, including the dismissal of journalists who then came back because of the courts,” he said.

The committee will meet on Tuesday with the SABC board and the department, including in theory, Communications Minister Faith Muthambi, as well as the Independent Communications Authority of SA (Icasa). But the meeting will not necessarily include the broadcaster’s management team, including controversial chief operations officer Hlaudi Motsoeneng, Maxegwana said.

The committee had on Tuesday morning also discussed the possibility of instigating a parliamentary inquiry into the crisis at the SABC. But while the opposition Democratic Alliance (DA) claimed that is had secured the support from all members for this to go ahead, Maxegwana stressed that for now it was merely an option.

“We still have to meet with the SABC, so to talk of an inquiry now is very premature,” he told ANA.

The DA’s spokeswoman, Phumzile van Damme, who has been pushing for an inquiry into the SABC in terms of section 227 of the National Assembly rules, said Frolick should give the go-ahead for as much urgently to stem the “institutional rot” at the broadcaster.

Opposition parties protested in the run-up to this month’s local government elections that coverage was being censored to give the ANC an advantage at the polls.

While Motsoeneng has appeared to enjoy the unqualified support of Muthambi, the national working committee of the ruling party and its communications sub-committee criticised his refusal to revoke the ban on broadcasting protest visuals.

This came with a characteristically blunt warning from ANC secretary general Gwede Mantashe to Motsoeneng that he was not untouchable.

“To think they cannot be touched is a very mistaken view,” said Mantashe last month.

“We’re hoping the SABC will realise that defying calls by society will not make it a better public broadcaster.”

After initially defying a ruling by Icasa to drop the ban, the SABC relented when faced with a court challenge on the subject brought by the Helen Suzman Foundation.