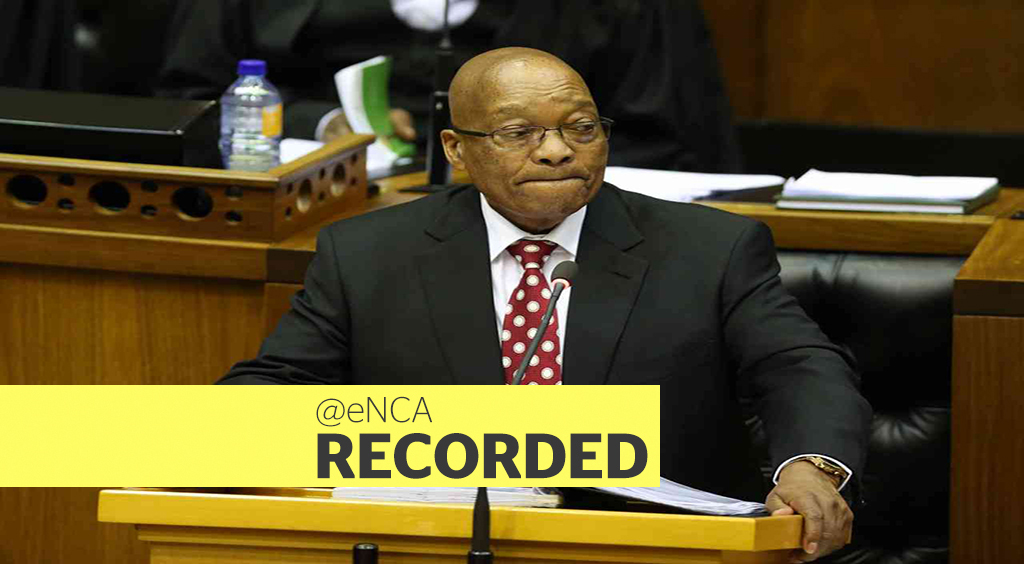 President Jacob Zuma's future hangs in the balance. The ANC is discussing whether to remove him as the countrys first citizen.

• Editor’s note: This Livestream has ended. You may watch the first recording above and the second below.

CAPE TOWN - Parliament&39;s rules committee met on Wednesday to set out presidential impeachment rules, as instructed by the Constitutional Court.

One analysts say if President Jacob Zuma leaves office, it will be quietly and with dignity.

Parliament is yet to reconvene for 2018, but MPs already have their work cut out for them.

Political analyst Sanusha Naidu says it’s not a matter of if Zuma steps down but when.

"I don&39;t think it’s going to happen  ... before the State of the Nation [speech] or even immediately after. Between Sona, which takes place in February, and the Budget speech, which comes two weeks after that -  I think that period is going to be critical."

The ANC also needs to decide which mechanism it would use to remove Zuma as president.

Zuma could simply resign from office, like Thabo Mbeki did.

If a president resigns, they retain all the benefits of office and the National Assembly Speaker acts as President for up to 30 days.

If Parliament is in recess, MPs will be summoned to Cape Town and a replacement president will be elected from among its members.

If a president refuses to resign, the National Assembly could pass a motion of no confidence, or the president could be impeached, losing all post-presidential benefits and pensions.

Naidu said "The president may not want to lose whatever benefits he has. So there&39;s a whole lot of manoeuvrability that needs to take place in terms of what is the most amicable solution and exit for a recall solution."

READ: Parliament to review rules of removing the president

Others say Zuma&39;s potential exit will need to be carefully choreographed so as not to create more division in the party.

He is still highly respected and venerated by many members of the party&39;s executive.

Some analysts say the 2019 election fortunes of the ANC rest on how long Zuma remains in office.