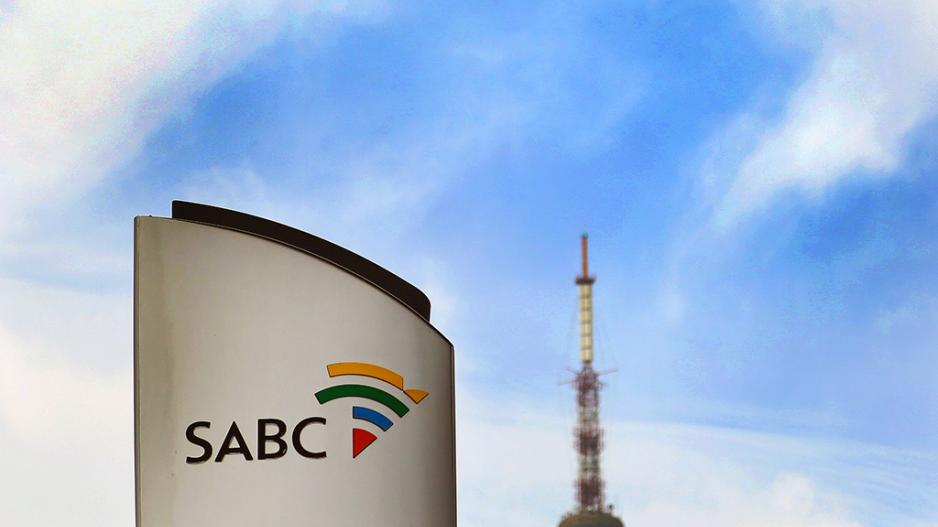 PARLIAMENT – MPs from across the political spectrum on Friday came out strongly against Communications Minister Faith Muthambi usurping the powers of Parliament by hiring and firing SABC board members.

The Broadcasting Amendment Bill, tabled by Muthambi in 2015, will give her the powers to appoint and dismiss members of the SABC board.

However, Parliament’s ad hoc committee tasked with inquiring into the affairs of the troubled public broadcaster are set to oppose this. Deliberations on a draft report follow the SABC inquiry continued on Friday, with MPs expressing strong concerns about Parliament being excluded from the process.

A working document which is forming the basis of MPs deliberations states that: “The appointment and removal of the SABC board or its members must be in compliance with the Public Broadcasting Act with the involvement of Parliament.”

The document, which has no legal status and is subject to amendments by the politicians, also insists the process of appointing the board must be one in a transparent manner.

ANC MP Makhosi Khoza suggested that since testimony provided to the committee pointed to “undue influence” by Muthambi over the affairs of the board and the administration of the broadcaster, this should be included in the committee’s draft report to be finalised next week.

Khoza expressed "grave reservations" about the contents of the amendment bill, and wants her view included in the report.

EFF MP Fana Mokoena said he was vehemently opposed to the minister taking over the powers of Parliament as as it would “cross the line of separation of powers”.

“She also failed to rein in the SABC board. They were running amok… and the minister was just quiet,” said Mokoena.

He also hit out at Parliament’s communications committee for not speaking out against Muthambi's plans.

“We (Parliament) failed dismally to understand the documents that run the SABC and it was our role to make sure that those changes don’t happen. The fact that we sitting with a broadcasting act that the minister wants to change, that must be noted.”

The National Freedom Party’s Nhlanhla Khubisa expressed similar sentiments, saying: “It seems there was an intent to centralise power to the extent that everything must rest with the minister.”

The DA wants the committee’s report to reflect that Muthambi’s interference in the SABC violated the constitution and the executive ethics code, and that she was guilty of “unfairly influencing the board” to promote Hlaudi Motsoeneng – the SABC executive which various courts have found was not fit to hold office at the broadcaster.