ANC in Mpumalanga prefer 'unity' over choosing between CR17 and NDZ 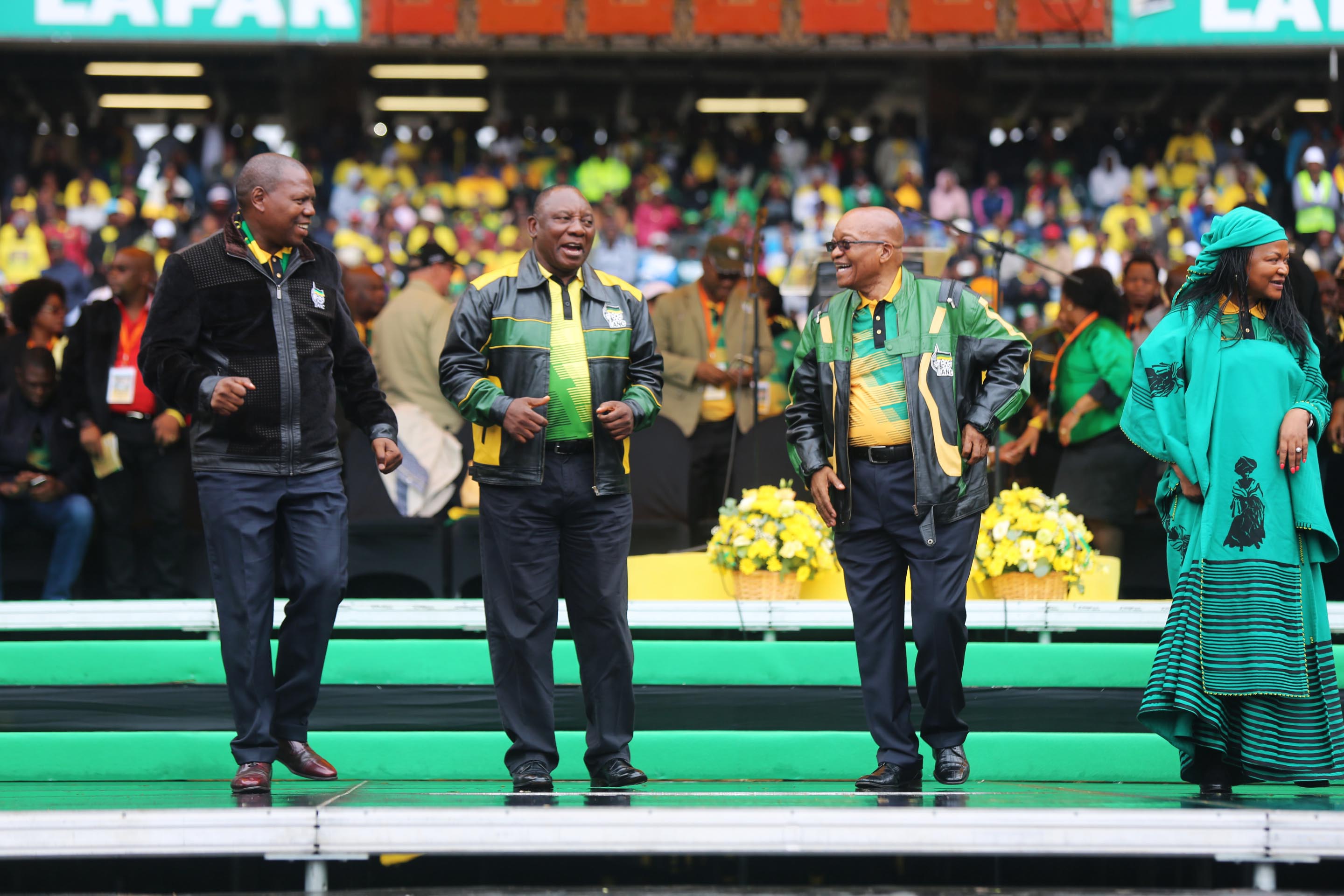 ANC leaders at Orlando Stadium for the party's 105 birthday celebration on 8 January 2017.

JOHANNESBURG –  The ANC in Mpumalanga has nominated &39;unity&39; as its preferred candidate for the ANC presidency.

The province held its Provincial General Council (PGC) on Friday.

A majority of ANC branches in the province are refusing to choose between Nkosazana Dlamini-Zuma and Cyril Ramaphosa as its presidential candidate.

They instead nominated &39;unity&39; to replace President Jacob Zuma at the party’s December Elective Conference.

Unity topped the poll, winning the backing of 306 branches in the province.

The province is yet to name its dark horse candidate.

Mpumalanga is the second biggest province in terms of membership numbers.

The Race: Is &39;kingmaker&39; David Mabuza missing the mark in Mpumalanga?

Provinces have been given until Sunday to finalise presidential nominations.

The party is pushing to complete the processes before its 54th National Conference in December.