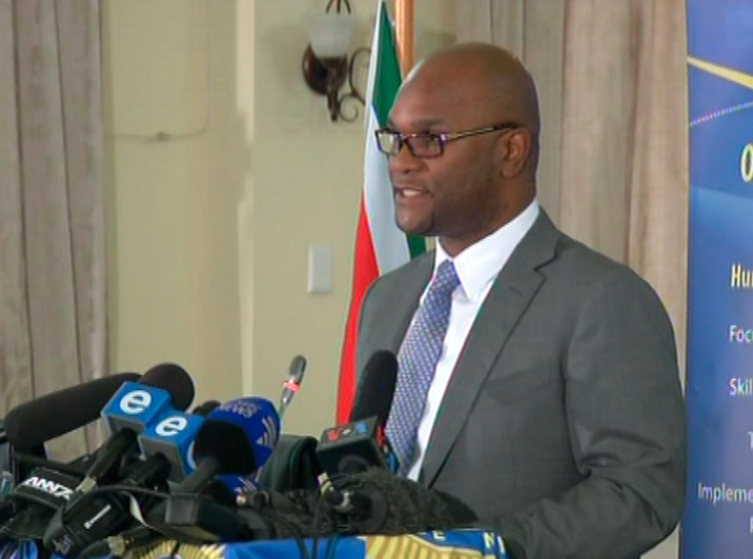 CAPE TOWN - The police department on Friday insisted it was not obliged to disclose the full list of the country&39;s national key points.
Opposition parties wanted the current legislation scrapped, saying it&39;s just a way of covering up irregular spending.
National key points include the country&39;s airports, provincial legislatures and the Union Buildings.
But earlier this year, Public Works Minister Thulas Nxesi said the president&39;s Nkandla home had been declared a national key point back in 2010.
National key points are areas of strategic importance, but under the current laws, South Africans aren&39;t entitled to know which locations make the list.
Opposition parties claimed this was unconstitutional as the legislation could be used to conceal corrupt activities.
“Just as the NP of the 1980s, the ANC is increasingly anxious to hide the actions of its leaders it knows they can’t be justified,” said DA parliamentary leader Lindiwe Mazibuko.
Of particular concern was the more than R200-million in public funds used to upgrade the president’s private home.
“Waterkloof Air Force Base, the prime air force base of our nation, is not a national key point, but Nkandla, a private home, is!" said Cope leader Mosiuoa Lekota.
“The minister in charge has unfair discretion in designating areas as key points, which is contrary to principles of accountability and transparency,” said United Christian Democratic Party member Sipho Mfundisi.
The police department insisted it was complying with international standards, and said the legislation was currently being reviewed.
“The parts of the act that are not in line with the constitution are going to be reviewed, but the National Key Point as an act is here to stay,” Police Minister Nathi Mthethwa said.
Part of the review will include public consultations, due to begin next year.