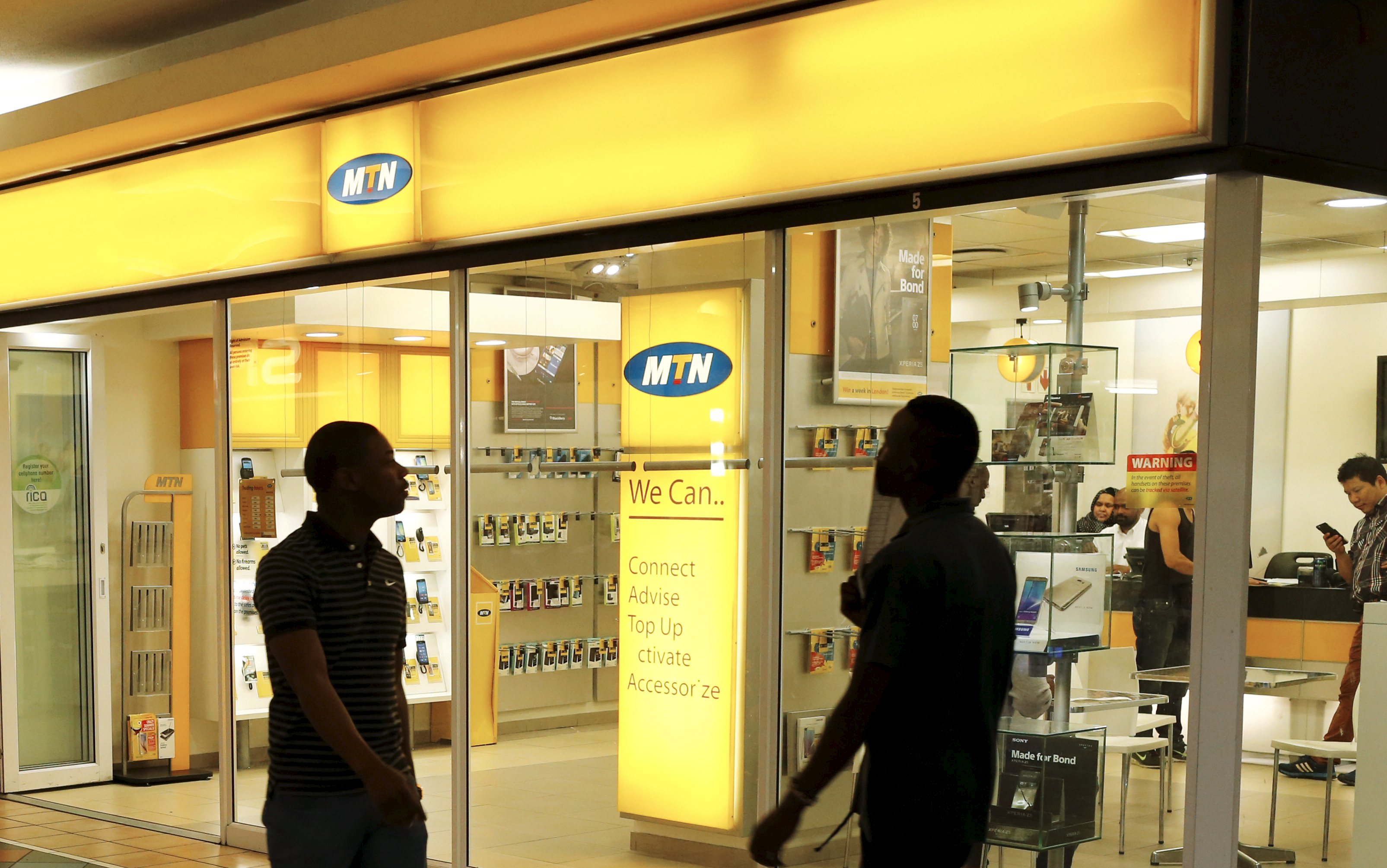 File: Shares in MTN have slid by nearly 20 percent since October 26 when the charge was first reported.

“When I looked at the evidence, the state has a strong case,” Magistrate Jerry van Vuuren said when handing down his judgment.

Van Vuuren said that he had no reason to suspect that Moshabane would interfere with evidence or witnesses.

“She has strong emotional ties with her family, properties and businesses, it would take time for the investigations to be finalised,” he said.

Earlier, defence advocate Piet Du Plessis read an affidavit compiled by Moshabane which stated that she understood that the state feared she may commit another crime and abscond from her trial.

But, she said the remarks by the investigating officer were not factual, she also denied the allegations of a syndicate being involved. Moshabane added that she had no knowledge of the alleged withdrawal of R90,000 from her account at some point.

“The investigating officer is creating an atmosphere that I’m responsible for the withdrawal,” she said in the affidavit.

The affidavit also stated that her only other income was from a coal mine company where she was the director and received R30,000 as well as shares valued at R800,000 and other investments.

Moshabane brought it to the court’s attention that she was anaemic and was on medication and needs a specific diet, which the prison had not catered for. This had led to her feeling weak.

Du Plessis said she was not in a position to dispose of any of her assets pending the conclusion of her trial.

At Moshabane’s previous appearence the state said they were expecting the amount involved to be more than R50 million as their investigations were still underway and they believed the transactions dated back to 2011.

“There are no facts from the investigation officer. It’s pure speculation,” du Plessis said.

Moshabane has been working for MTN for more than 13 years but was suspended following her arrest.

“She didn’t have the intention to expose the number of properties she owned and how sure are we that there aren’t more properties that she can dispose of,” state prosecuter Bongani Chauke told the court.

Moshabane’s previous affidavit stated that she had five properties, seven vehicles and a number of investments.

The state previously told the court that Moshabane had properties that she had not disclosed. Moshabane only listed the properties the state was referring to in her affidavit on Thursday after they were revealed by the state.

It is alleged that Moshabane fraudulently transferred money from the MTN bank account into her personal bank account for the period between 16 July 2015 and 4 April 2017.

The bank contacted MTN management about suspicious transactions made into one of their employee’s personal bank accounts.

Further investigations revealed that the account number belonged to Moshabane.

The case was postponed to June 20 for further investigation.

END_OF_DOCUMENT_TOKEN_TO_BE_REPLACED 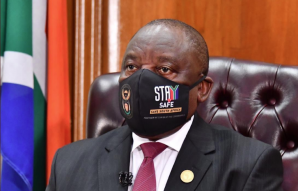