Multichoice being probed by Icasa 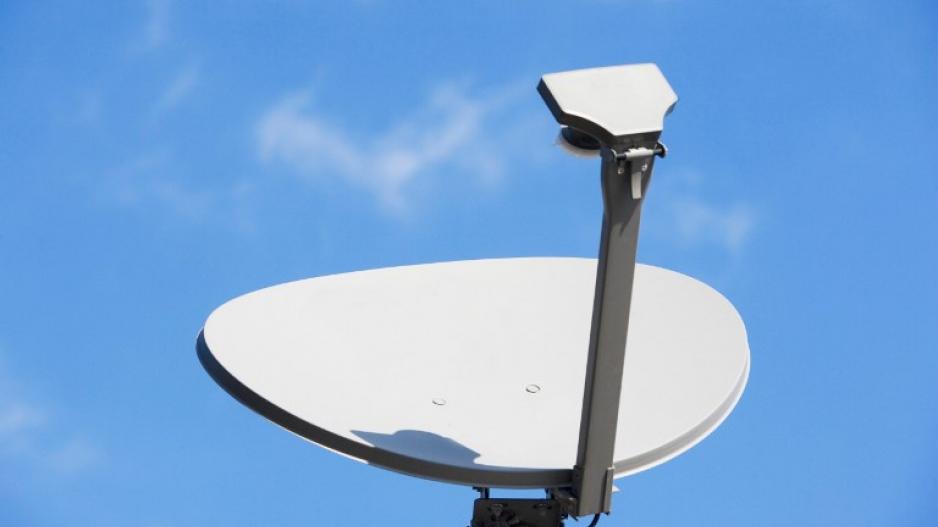 The probe relates to several payments made by Multichoice to both the South African Broadcasting Corporation (SABC) and ANN7.

The payments were allegedly made to sway government policy on digital migration in favour of Multichoice.

Icasa says the matter has been referred to its Compliance and Consumer Affairs Division.

The Gupta leaks last year revealed dodgy payments Multichoice had made to ANN7.

The payments amounted to hundreds of millions of rand.