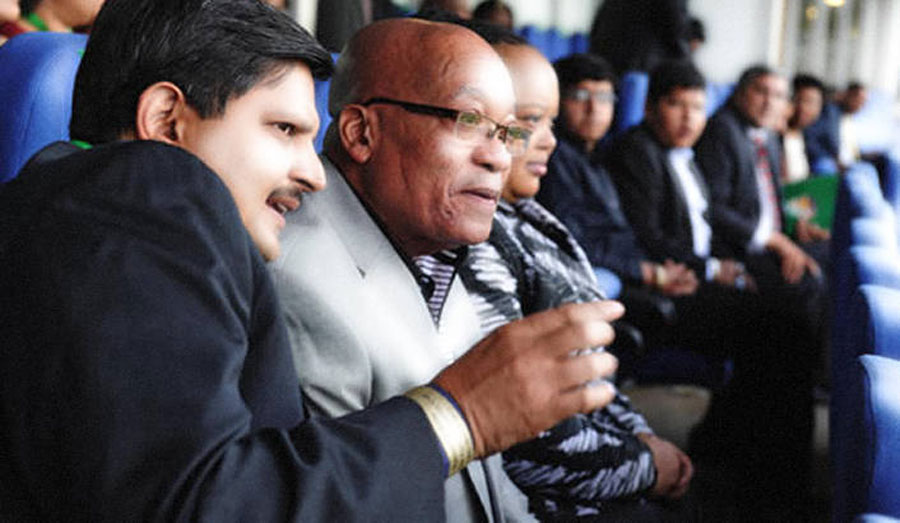 On Friday, News24 reported that a signed agreement in the GuptaLeaks e-mails showed &39;a questionable payment of R25-million to the Gupta&39;s controversial ANN7 channel."

READ: Trainspotter: How The New Age, ANN7 and the Guptas have spun state capture

A document from 2015 also showed that  MultiChoice more than tripled its annual payment to the channel to R141-million.

MultiChoice further agreed to make a once-off payment of R25-million to the channel.

MultiChoice responded by denying reports that the amounts were paid to win favour in business.

"While we understand that some people may not be aware of it, it is standard practice to pay for mainstream news channels – particularly for local 24-hour news channels.

"The fee structure for the ANN7 contract is in line with the costs of developing and running such a channel, and ANN7 is definitely not the highest-paid local news channel on the DStv platform," the pay-TV company said.