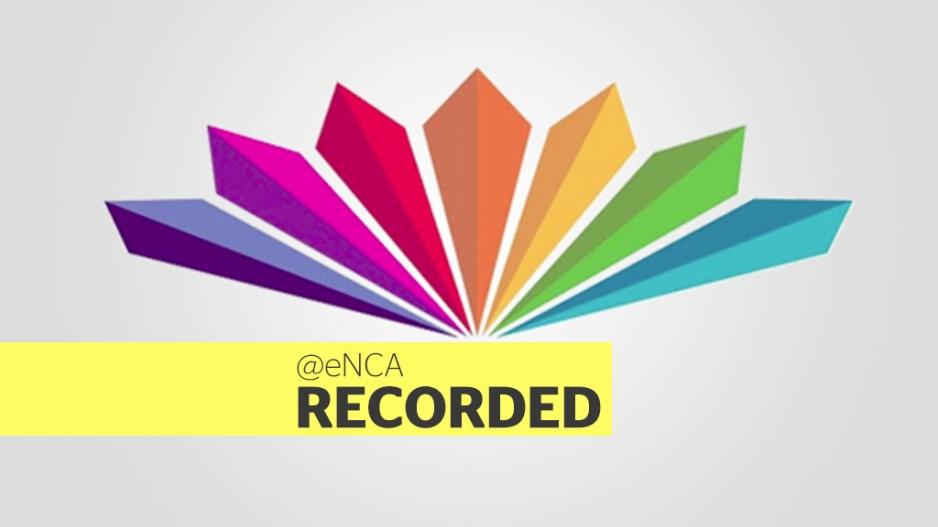 Pay television provider Multichoice will discuss payments made to ANN7 and the South African Broadcasting Corporation. The Independent Communications Authority of South Africa has already announced that it was probing the claims.

JOHANNESBURG - Satellite television provider Multichoice held a media briefing to address several payments it made to the SABC and ANN7.

It announced it would be removing ANN7 from the Dstv bouquet.

According to Calvo Mawela, Multichoice CEO: “The board has found the were some mistakes in our dealings with ANN7, but there is no evidence of corruption or any illegal activity. Secondly, we acknowledge that we should have looked into the controversy surrounding ANN7 before public concern was raised and this should have been raised to the board sooner. Thirdly, we will not be renewing our contract with ANN7. Instead, we are going to be hosting a new black owned news channel and we’ll be calling for proposals from interested media groups soon. We will not be renewing ANN7’s contract and the channel will not be broadcast on DSTV once the contract ends on the 20th of August 2018."

Multichoice Mawela: Mistakes were made by @MultiChoice with @ANN7tv but we found no proof of corruption.

Multichoice Mawela: We are in the process of finding a new black owned & run news channel that represents the majority of people in SA.

Multichoice Van Dijk: We realize the public trust in @MultiChoice has been damaged. We remain committed to BBBEE & Transformation

On Sunday, the Independent Communications Authority of South Africa said Mutichoice would be probed.

READ: Multichoice being probed by Icasa

The payments were allegedly made to influence government policy on digital migration in favour of Multichoice.

Last year, the Gupta leaks revealed dodgy payments Multichoice had made to ANN7.

The payments amount to hundreds of millions of rand.

In Wednesday&39;s briefing, Multichoice said the SABC matter was being investigated by the Hawks.

Government has responded to Multichoice&39;s announcement in a statement, reiterating that it will not get involved in contractual matters between two private parties.

“I wish to express my disappointment that the viewers of DSTV will not have access to the diversity of voices that ANN7 has also contributed to the country’s media landscape. However, there is a lesson to be learned going forward in that, as government, we need to look at how our current policies are structured in relation to increasing diversity of media ownership” said Minister Kubayi-Ngubane in the statement.

The Congress of South African Trade Unions (Cosatu) also released a statement, saying it noted the announcement "with concern."

"The federation finds this decision suspicious, hypocritical, and deeply regrettable because it will result in ANN7 possibly retrenching some of their workers because of loss of revenue," said Cosatu.