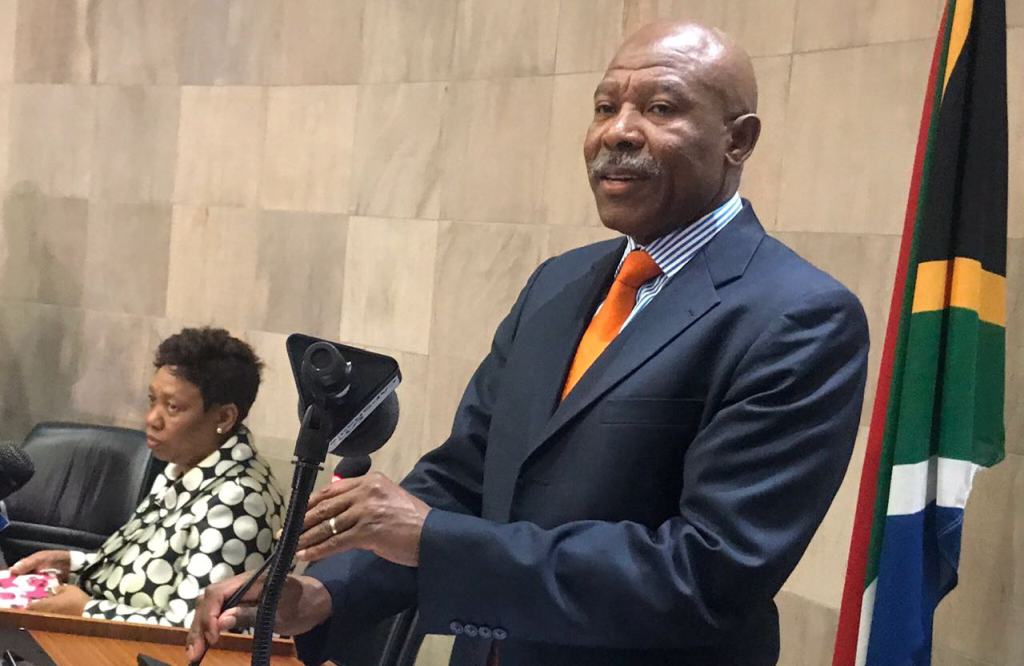 JOHANNESBURG) - The South African National Civic Organisation (Sanco) has called for action against municipalities that invested their finances with the troubled Limpopo-based VBS Mutual Bank.

This follows South African Reserve Bank (SARB) Governor Lesetja Kganyago&39;s announcement on Sunday that the bank had been placed under curatorship.

VBS is facing a liquidity crisis after municipalities were forced to stop banking with it due to a stipulation in the Municipal Finance Management Act which says they must only deposit their money with a fully registered bank.

VBS came into prominence in 2016 when it loaned former president Jacob Zuma R7.8 million to repay the state for the cost of non-security upgrades to his rural homestead in Nkandla, KwaZulu-Natal.

"Immediate action must be taken against those that placed municipal resources that are supposed to develop our communities at great risk," Mahlangu said.

"Violating the Municipal Financial Management Act as well as failure to seek Treasury approval prior to making the investments is a serious offense."

The National Treasury said placing VBS under curatorship was intended, ultimately, to turn the bank around.

Finance Minister Nhlanhla Nene approved the recommendation of the registrar of banks for the move.

Mahlangu commended the minister of finance and the Sarb for what it called decisive action and urged the appointed curator to priorities the release of municipal investments.

He challenged the North West provincial government to reveal the extent to which it had implemented its decision to cut ties with Absa bank and invite VBS  to spread its network and offer its services in the province.

North West Premier Mahumapelo last year announced that his administration was cutting ties with Absa -- in the wake of a looming probe by competition authorities for possible involvement in currency manipulation -- in favour of a deeper relationship with VBS.

"It (provincial government) must indicate how many municipalities and departments were coerced to be VBS clients without conducting necessary due diligence," Mahlangu said.