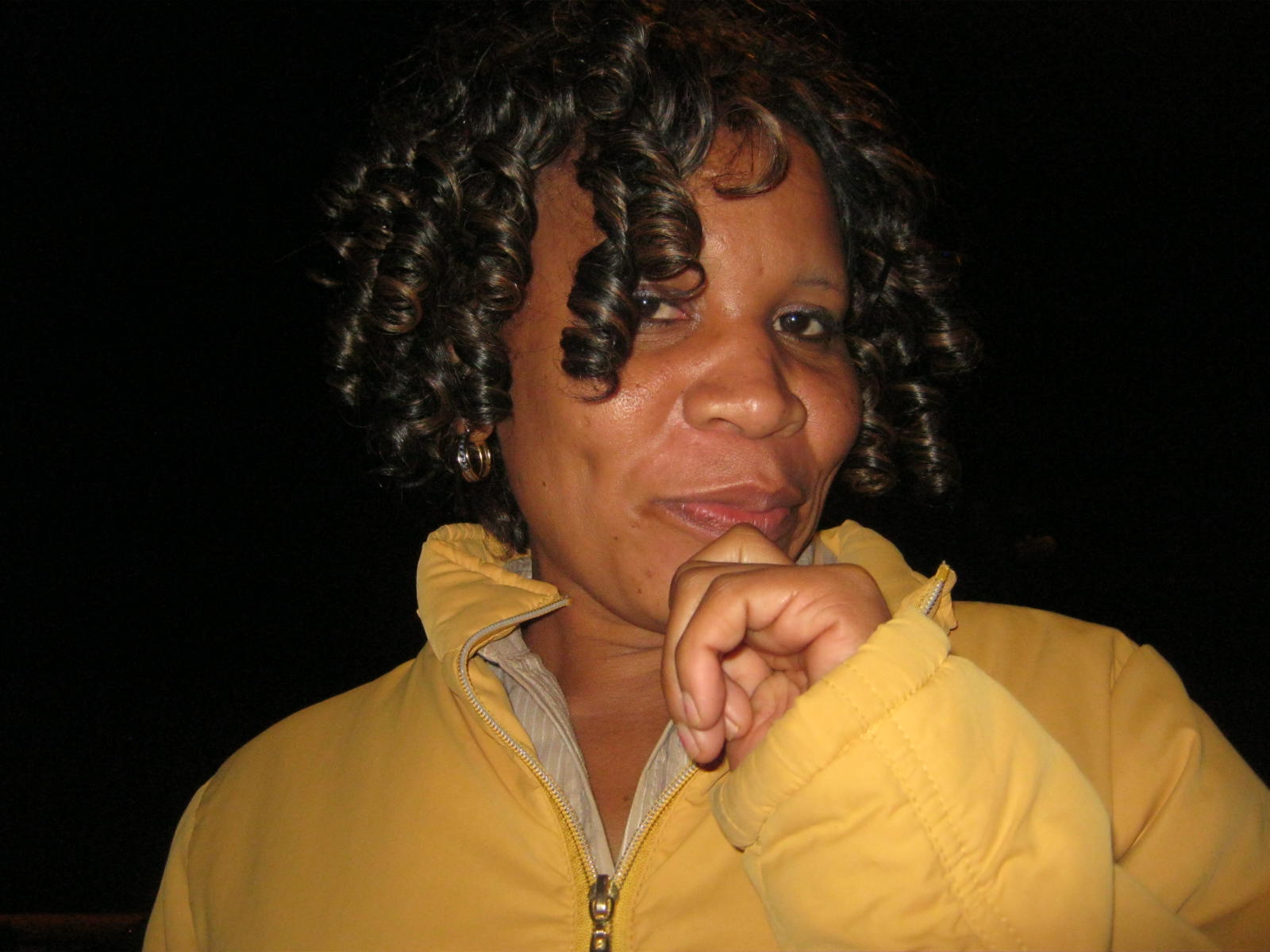 Cynthia Setuke, who was murdered on October 9, 2013, at Aquarius platinum mine's Kwezi shaft in Rustenburg.

JOHANNESBURG - Cynthia Setuke’s family hopes to get some answers today as the man who is accused of murdering the 36-year-old miner goes on trial.

Her death highlights the treacherous conditions under which women miners work in an industry  dominated by men. Critics blame mining companies and government departments for creating fertile ground for sexual harassment and other forms of abuse. (see their full responses in the links below)

She did a job none of her male colleagues was prepared to do.

Since Cynthia’s death on October 9 her family have been desperate to find out how and why she was murdered.

Even after one of her colleagues was arrested for her murder and appeared in court, they remained in the dark, said Cynthia’s sister, Ceciliah Setuke. (see interview above)

"The magistrate asked (the investigating officer) does he know what time the deceased passed away?"

The officer didn’t know, Ceciliah told eNCA.com on Wednesday. The time of death is declared by the state pathologist in a post-mortem report, which the investigating officer still did not have at time of the accused’s bail application.

The accused was granted bail on December 9, after several postponements, during which the inadequacy of the investigator was repeatedly displayed, Ceciliah said.

"We were so puzzled. We were so demoralised," Ceciliah said.

The family has since lodged a complaint against the officer in question.

From pictures of Cynthia’s body, it appears she was strangled. She also had severe bruises to her head.

It looked as if her head had been squeezed down hard – possibly onto the conveyor belt where she sifted through minerals, Ceciliah said.

Cynthia&39;s body was discovered on the conveyor belt. Her body may have been squashed beyond recognition by a machine dangling above her -- fortunately an object obstructed the machine.

Shortly before her death, Setuke expressed her unhappiness with her unacceptable working conditions, saying she was isolated from other sections of the mine.

Her family blames the mine and government departments for her death. They say the mine should have ensured her working environment was safe, while the Department of Mineral Resources should have kept closer tabs on conditions at the mine.

Ceciliah, who held an office job at a mine for many years, says she had no idea of the conditions her sister worked in. Her family visited the spot where Cynthia was murdered in order to perform a ritual for her departed spirit.

Hans, her brother, who has also worked for mining companies, says the condition of the mine was shocking.

"There was equipment lying everywhere. Some of these things are against the Occupational Safety Act," Hans said.

Cynthia’s murder followed the death of fellow miner Pinky Mosiane, an Anglo Platinum worker who was murdered and raped on duty in 2012. Police only arrested suspects in October last year, causing an outcry among activists.

David van Wyk, a researcher at the Bench Marks Foundation, said his organisation has for years warned various government departments of the dangers facing women underground.

He said authorities and companies have brushed the issue under the carpet for fear of tarnishing the industry’s image abroad.

The foundation has questioned the wisdom of the employment equity target for women miners. It says a minimum target of 10 percent puts women in a stark minority and leaves them vulnerable to abuse.

In a 2013 report the foundation criticised mining companies for failing to make workplaces woman-friendly by not allowing for basics such as separate changing rooms for women and men. (see interview above)

The report also pointed out that overall uniforms did not allow women to use the bathroom easily.

*Civil society organisations last year launched a petition in which they blamed the Chamber of Mines and four government departments for not tackling issues facing women miners.

The Departments of Labour and the Human Rights Commission did not respond to requests for comment.

The full response from the Chamber of Mines, Aquarius and the Department of Women, Children and People with Disabilties is below.

‘We believe that one death is one too many.’- Chamber of Mines

‘It&39;s inappropriate to discuss such measures in public domain.

‘The health and safety of miners is critical.’ - DMR