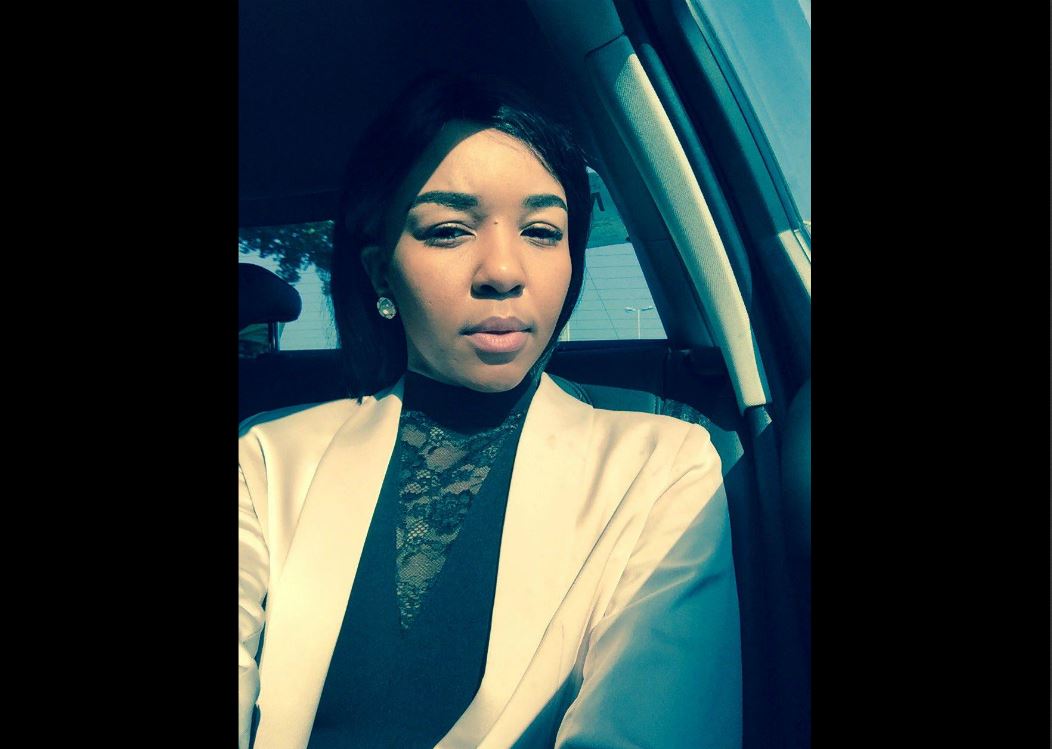 Musician Cici is expected to appear in court for allegedly assaulting her ex-boyfriend, Arthur Mafokate.

JOHANNESBURG – The assault case brought against musician Busisiwe “Cici” Twala by her ex-boyfriend, 999 record label founder Arthur Mafokate, was postponed for trial at the Midrand Magistrate's Court on Thursday.

Twala and the Kwaito star have been embroiled in a court battle after she laid assault charges against him, following an alleged violent altercation. Mafokate, in turn, laid charges against her.

On Wednesday, 90s kwaito star, Mafokate’s attempts to get his assault charge resolved through mediation proved futile and he briefly appeared in the Midrand Magistrate’s Court.

He is accused of allegedly physically abusing Twala.

In June, Mafokate appeared in the same court on a charge of common assault and was released on R500 bail.

According to reports, in June Twala opened a case against Mafokate, whom she called “my boyfriend” in a police statement.

She alleges he dragged her into the street with his car, reportedly following an argument over phone call Mafokate received from another woman. Twala claims she had to undergo a pelvic replacement after one of the incidents of abuse.

Mafokate has denied any wrongdoing.

Defence attorney William Sekgatja, for Twala, told the court that they were ready for trial on November 27. Sekgatja said that there would be no witnesses called in the matter.

“We won’t have any witnesses. She (Twala) is okay. We have all the confidence. This case was laid against her just to delay the matter.”

Sekgatja added that Twala would be instituting a civil case against Mafokate for damage to property, but would not provide further details.

Twala, who was using a crutch to walk, was present in court with her mother, other family members and #NotInMyName support group members.

“He must not think he can do what he wants because he's a celebrity,” said Themba Masango from #NotInMyName.