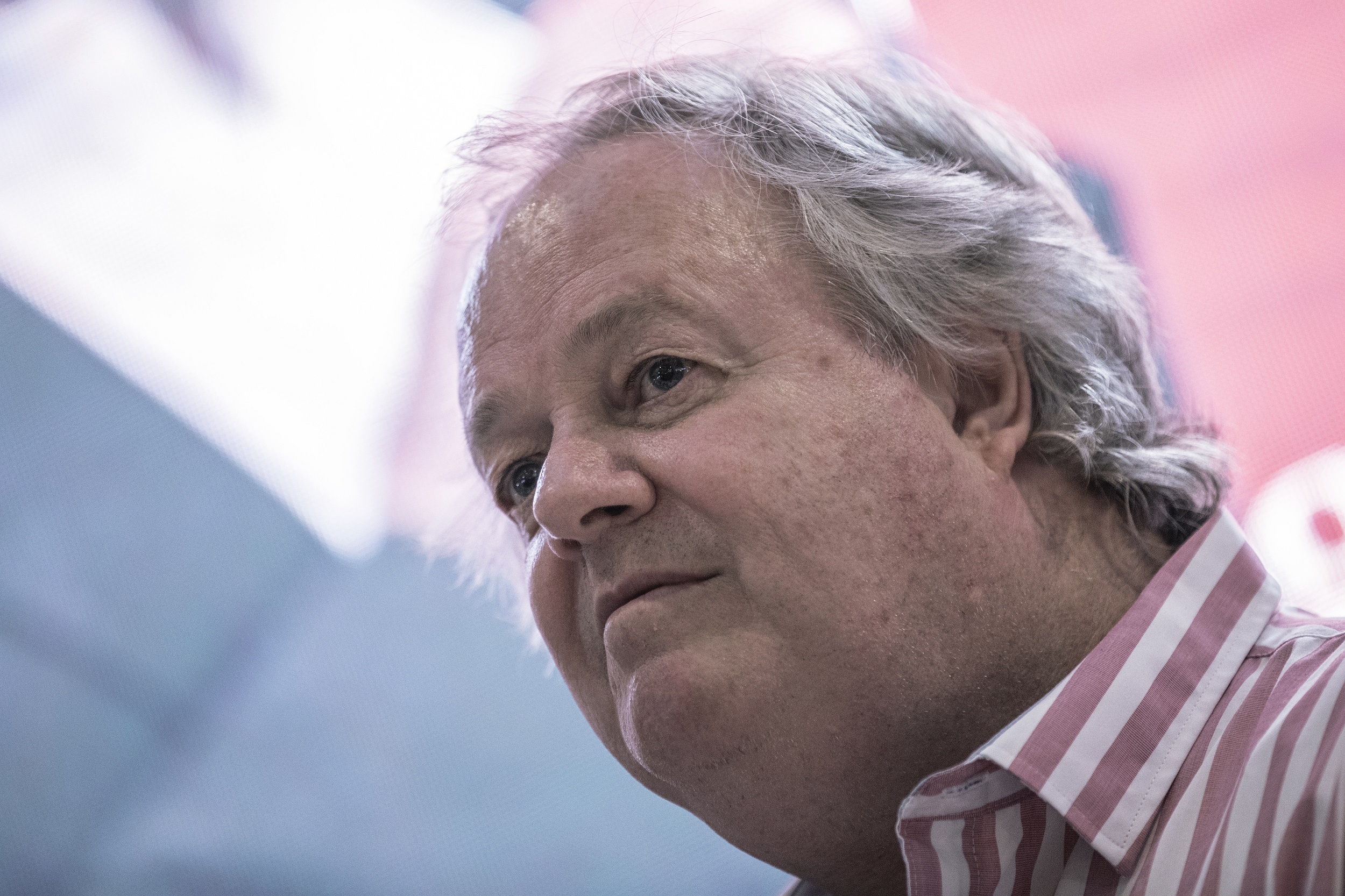 JOHANNESBURG - Jacques Pauw, the author of The President&39;s Keepers, wrote a letter to EFF leader Julius Malema after Malema threatened legal action against him.

Pauw said that Malema had demanded an apology from him after he tweeted that the party&39;s national chairperson Dali Mpofu is committing hara-kiri in defending former SARS commissioner Tom Moyane.

Why is Dali Mpofu committing hara-kiri in defending Tom Moyane? Is it because they have a common friend: tobacco-man Adriano Mazzotti. Under Moyane, Mazzotti&39;s R600m tax bill disappeared. He also paid EFF registration fee in 2014 and gave Malema a loan to help pay his SARS bill.

I seriously doubt Dali Mpofu&39;s legal acumen and common sense. Gave Pierre de Vos a 12h00 deadline to remove insightful piece about Mpofu’s blunders at SARS commission. If not, says Mpofu, expect legal action. Huh Dali, what have you smoked? You and Tom and Adriano and Julius?

At an EFF press conference held on Wednesday, Malema threatened to take legal action against Pauw because of the tweet.

Your wrinkled white small mind is failing you or old age, who’s defending TomMoyane? We will never support injustice against anyone including PravinGordan. When injustice was meted against Pravin, we defended him not because he was our friend but because he was treated badly

Malema also described the South African Revenue Service as a dangerous regrouping of those with a neo-liberal agenda, led by Pravin Gordhan.

Pauw writes that he won&39;t apologise to Malema.

He also warns Malema that Mazzotti and Phillips are no choir boys and "you must be aware of it".