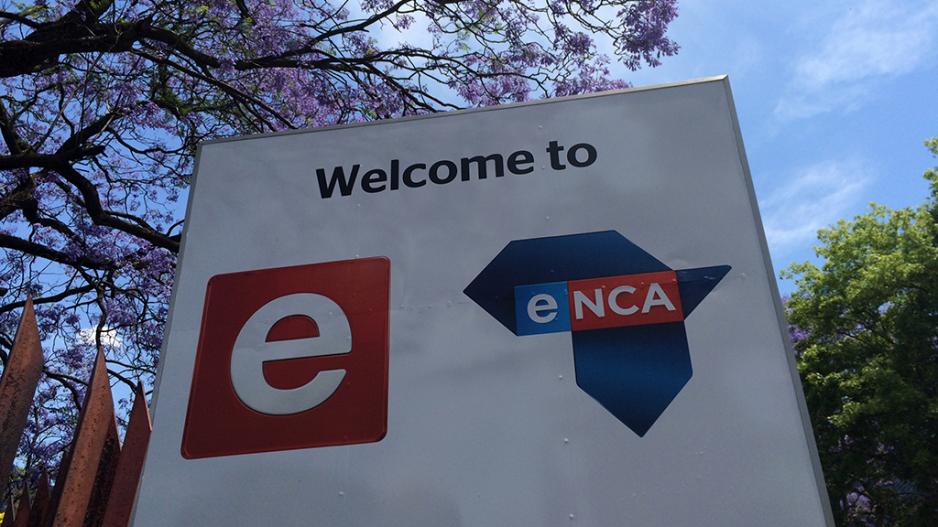 JOHANNESBURG – The communications minister Faith Muthambi is going head to head with e.tv in the Constitutional Court on Tuesday.

She is challenging a supreme court of appeal judgment in 2016 which found government was wrong not to allow encryption of terrestrial digital broadcasts.

Last year, the Supreme Court of Appeal ruled that the Communications Minister failed to consult with all stakeholders.

It said the policy change was irrational and invalid.

It also found that the minister acted beyond her legal authority.

eTV has questioned the rationality of the minister's decision to amend the policy, saying it’s not in the best interest of free-to-air broadcasters.

eTV said some amendments to the broadcasting digital policy have been finalised without public consultation and that the minister promised to consult further.

According to eTV, if the policy is approved, the company will have to fork out R3-billion to distribute its own boxes.